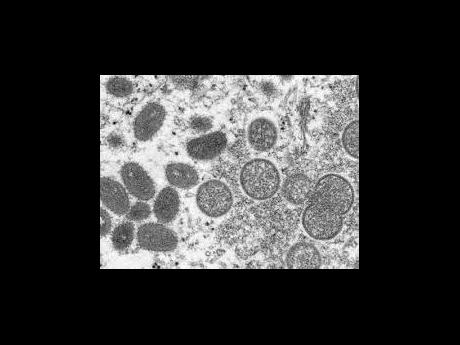 The patient is now in isolation and is in stable condition, the ministry said in a statement.

A second case of the monkeypox virus has been confirmed in Jamaica.

It comes a day after the World Health Organisation (WHO) declared the monkeypox outbreak a global health emergency, the highest alert that agency can issue.

The Health and Wellness Ministry says the latest Jamaican case is an imported one involving a male who recently returned to the island from New York in the United States.

The patient is now in isolation and is in stable condition, the ministry said in a statement.

The case is being investigated and contact tracing has started.

Health Minister Dr Christopher Tufton reported the confirmation of the first case of monkeypox on July 6.

That patient went to the public health system on July 5, having arrived on the island five days earlier.

The man set off panic on July 9 after fleeing isolation at the May Pen Hospital in Clarendon reportedly because he wanted to "enjoy" his vacation in Jamaica.

He was found and put back under isolation later that day.

There has been an upsurge in monkeypox cases, globally.

* Monkeypox is caused by the monkeypox virus, a member of the Orthopoxvirus genus in the family Poxviridae.

* Monkeypox is usually a self-limited disease with symptoms lasting from 2 to 4 weeks.

* Monkeypox is transmitted to humans through close contact with an infected person or animal, or with material contaminated with the virus.

* Monkeypox virus is transmitted from one person to another by close contact with lesions, body fluids, respiratory droplets and contaminated materials such as bedding.

* Monkeypox typically presents clinically with fever, rash and swollen lymph nodes and may lead to a range of medical complications.