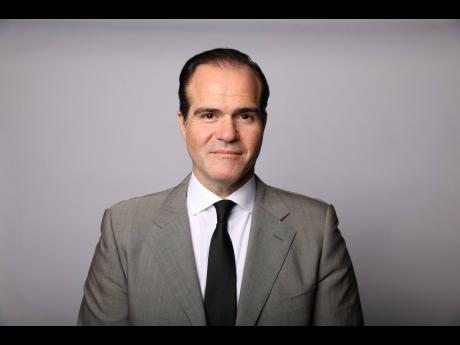 IDB president Mauricio Claver-Carone was voted out of office by the board of governors on September 26, 2022. -File photo

The Nigel Clarke-chaired board of governors of the Inter-American Development Bank (IDB) has voted to remove the institution's president Mauricio Claver-Carone over allegations of impropriety, sources have told The Gleaner.

Clarke is Jamaica's Minister of Finance and the Public Service. He has not give any public comments on the matter.

Last week, the board of executive directors voted for Claver-Carone's dismissal, sending the recommendation to the board of governors, the highest decision-making body which comprises the bank's 48 members.

Claver-Carone was the first American to head the IDB, a break with tradition for the top executive to come from the Latin America and the Caribbean. He was nominated under the administration of former US President Donald Trump.

The Reuters news agency, which first reported on Monday's development, said nominations for Claver-Carone's replacement were expected begin as early as next week.

The issue allegations were investigated by US-based law firm Davis Polk, which was called in by the IDB board of directors, the news agency said.

The bank has maintained an official stance of “no comment” on the matter since it emerged, with its spokesperson in Kingston telling the Financial Gleaner that no official comment or updates would be forthcoming on the issue. Clarke has also not responded to repeated Financial Gleaner requests for a comment on how the process is expected to unfold.

Claver-Carone declared in April that the allegations were part of a media campaign that, he alleged, involved the “weaponising of an anonymous letter”.