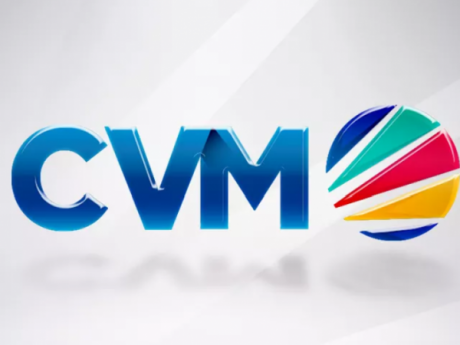 McIntosh said the changes to the station's programming will be announced in the coming days. - Contributed photo

The station was acquired from Michael Lee Chin's AIC Barbados Limited, which bought CVM in 2006.

A statement from Verticast said the transaction has received the approval of the Broadcasting Commission of Jamaica.

Oliver McIntosh, VertiCast President & CEO, said “VertiCast's acquisition of CVM-TV is another step in our strategic vision to create a truly regional media company with unprecedented regional and intra-island reach."

The company also stated that CVM-TV adds reach and diversification to its existing broadcast network that includes the regional sports channels CSport and CSport2.

"The acquisition creates significant value and strengthens VertiCast's revenue base by providing national reach for its content and the opportunity to tap into the national advertising market across Jamaica," It said.

McIntosh said the changes to the station's programming will be announced in the coming days.

VertiCast has broadcasting rights for FIFA World Cup Qatar 2022, England's Premier League, the NFL, all national team football from Europe and EURO 2024/2028 across the Caribbean.