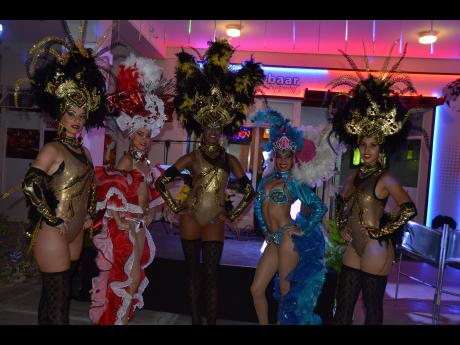 Members of the Har-h-mony entertainment group. 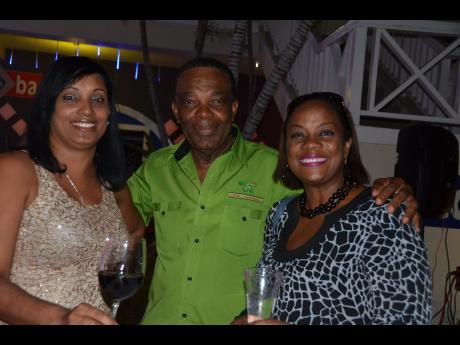 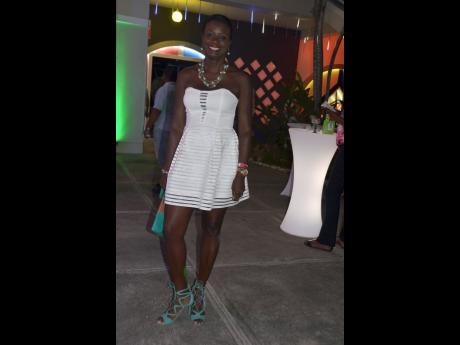 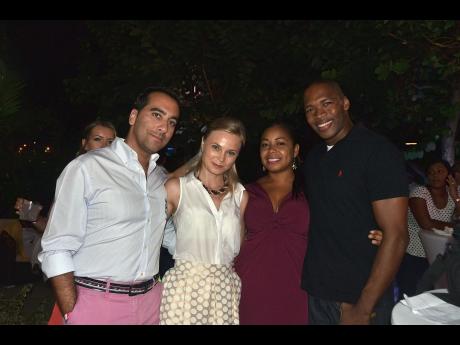 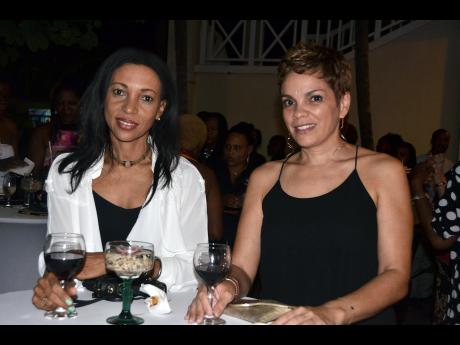 Janet Silvera Photo
Our camera snapped Joan Lee (left) and Gail Moe at the opening of Facebaar at the Golden Triangle in Rose Hall, Montego Bay. 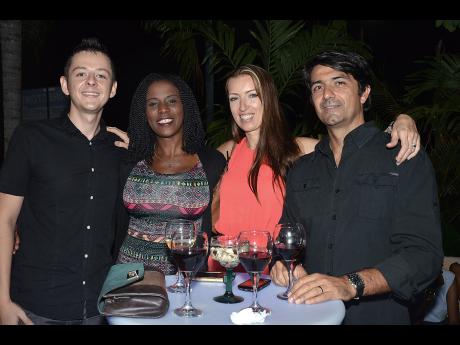 Janet Silvera Photo
From left: Prezemek Boczarski, Yemima Garcia, Magdalena and Nuno Costa were all smiles for our camera. 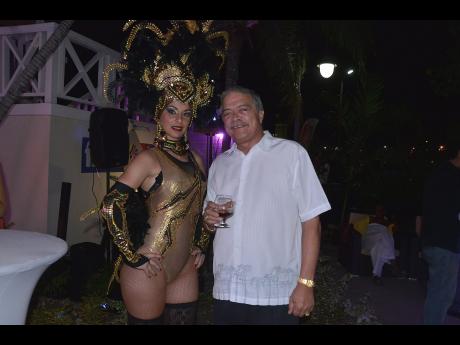 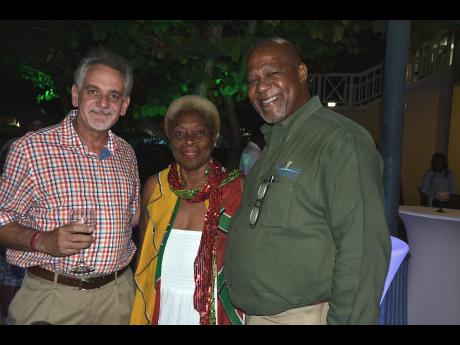 The entertainment complex, which started hosting patrons as far back as September 2014, houses a first-world, state-of-the-art nightclub, VIP lounge and two restaurants that serve up international faire.

The latter of the two restaurants, which will open in a few months, will offer Japanese cuisine.

Owned and operated by Hispanic Ho-Chi-Min Castillo and Jamaican Garth Ramsay, Facebaar, which is located at the Golden Triangle in Rose Hall, has been welcomed by Mayor of Montego Bay, Councillor Glendon Harris.

The mayor, who was among the dignitaries who participated in the ribbon cutting ceremony, officially opening the complex, said these were the types of investments the Second City needed to sustain its development.

"Montego Bay is in need of entertainment facilities that offer diversity and this is what Facebaar is offering," he told guests.