Loads of fun at Bear Mountain 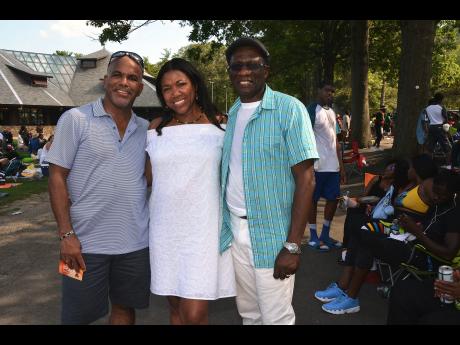 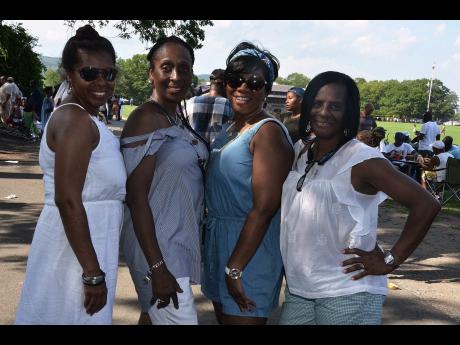 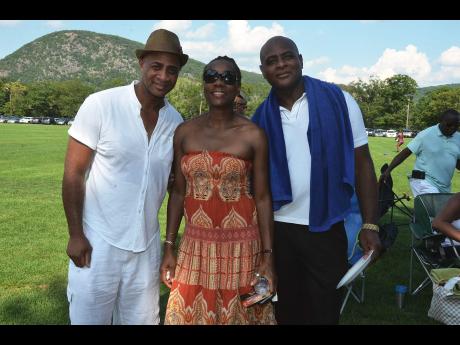 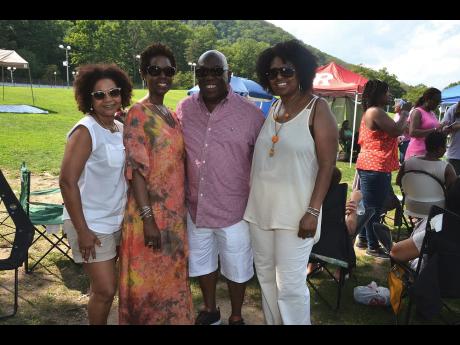 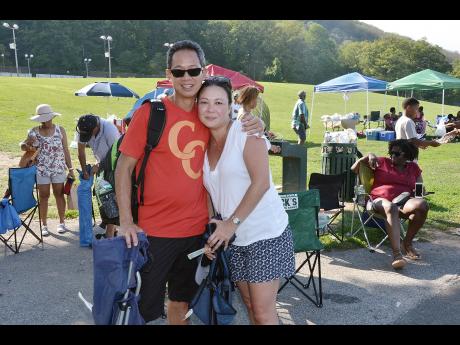 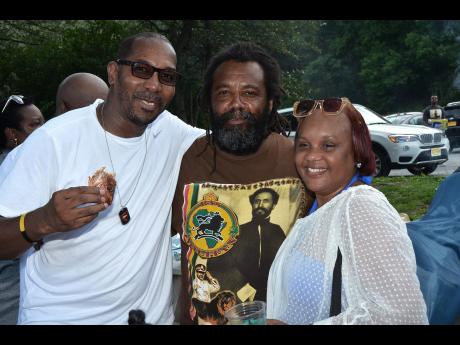 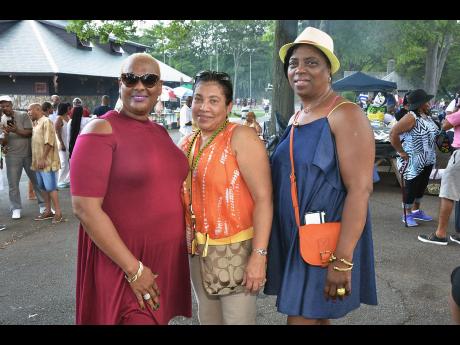 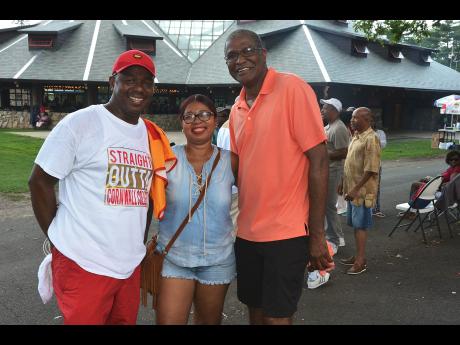 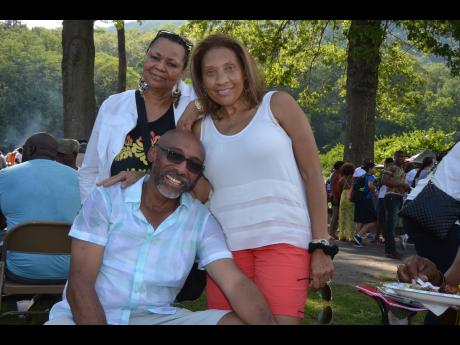 From left: John St Omer flanked by Rosie Bryan and Hope Crombie at the All Schools Get-Together at Bear Mountain in New York. 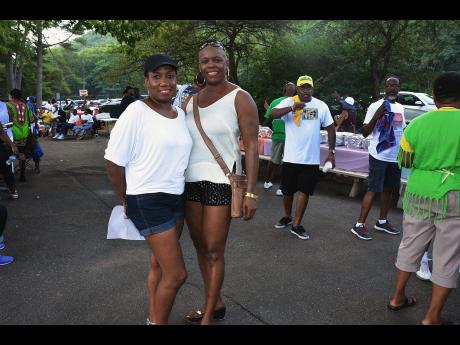 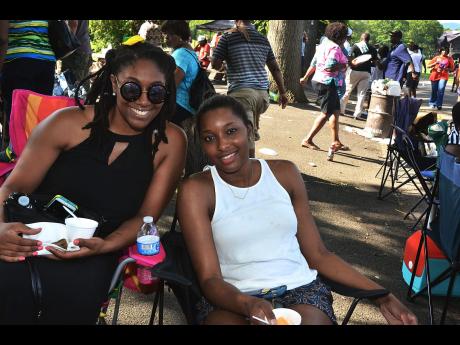 Sade Fowles (left) and Shakira Baboolal at the All Schools Get-Together at Bear Mountain in New York last Saturday. 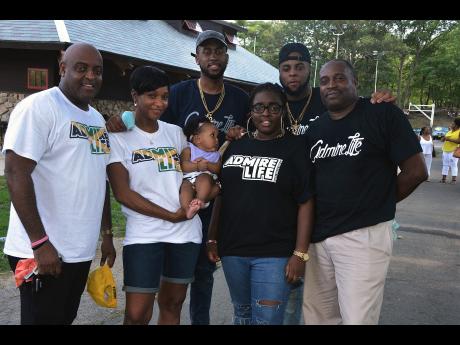 The culinary delight of authentic Jamaican food was among one of the most important aspects of the All Schools Get-Together at Bear Mountain in New York, and those who laboured in their kitchen for this annual event did not need any prompting.

Several persons bought food, which was served in a communal setting as the Jamaicans, most of whom are originally from Montego Bay, made their presence felt in the park.

The food, coupled with the fellowship, solidarity and the feeling of togetherness that comes during this calendar event, has made it a must-attend for Jamaicans based all over the United States of America.

Lance Gibbs travelled from Florida, Egbert Clarke bid farewell to his home in New Jersey, Murine and Percy Clarke drove from the Bronx, Fern Wright packed her bags and flew from North Carolina, Clive Christie gave Baltimore a break, and Cyril Gordon made it a weekend to remember.

Overall, the atmosphere was family-friendly, with the highlight again being the non-profit organisation, No Battle Should Be Fought Alone, using the opportunity to sensitise persons to those suffering from cancer.

Founded by stage-four colon cancer survivor, Tristan Dillon, their mission is to reach out and help people of all ages gain the faith, hope, and courage to beat whatever they are dealing with.

Again this year, the ladies of Mount Alvernia and Montego Bay High School for Girls and St James High, the 'Men of Might' from Cornwall College; former students of Herbert Morrison, Maldon Secondary and St James High were out in their numbers.

"It was a fantastic get-together again this year. We hope to see many of the people who attended at our annual dinner dance in Davie, Florida, in November," Egbert Clarke, president of the Cornwall College South Florida Alumni Association, told Outlook.