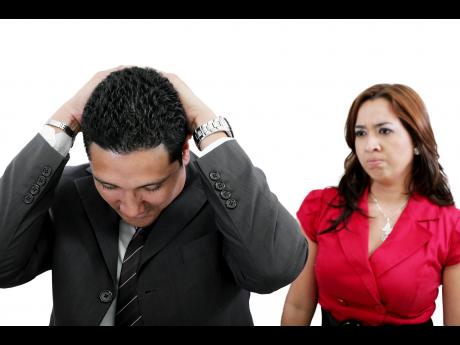 If you share space and time with people, disagreements will arise. Differences of opinion are unavoidable.

Relationships - work, home, friends, and significant others - may be defined by the pace and level of goodwill with which disagreements are resolved - fast, slow, amicable, hostile.

Self-respect: Hold yourself to high levels of conduct and honour, and you will be less likely to allow disagreements to escalate out of control.

Respect for others: Treat others with the respect you expect. That should curb verbal abuse, unreasonable demands and a lack of fairness - factors that impede amicable resolutions.

A lot of disagreements drag on and get escalated because of the blend of the behavioural preferences of the parties and their choice of communication style.

Using our DISCerning Model of Communication we appreciate that some are more reluctant to let go of their positions in a disagreement than others.

When trying to come to agreement with someone who has a preference for the D Style (Dominance), it is best to invite them to weigh the cost and rewards, even those that might not be apparent. That includes potential impact on treatment in the relationship.

Individuals with a preference for dominance like to win. Clarifying what really constitutes winning helps.

With respect to individuals who have a preference for the C Style (Conscientiousness) a primary focus is on being 'right'.

The problem is that several decisions cannot be reduced to right or wrong. Do we buy vanilla or chocolate?

That kind of disagreement could go on indefinitely without resolution unless there is outside intervention. The answer in such cases is to revert to respect.

Humans are prone to error and sometimes to mood swings. We do not always make the right judgement and our decision-making is skewed at times. If you identify when those factors are at play, you might make less missteps and quickly sort them out as against converting them into fuel for a fuss.

IV. One issue at a time

Disagreements are prolonged at times because of the introduction of things that are not essential to the specific matter under discussion.

People bring up what happened before to make a case for precedence or to indicate that now it is my turn to win. Others use action that took place in a totally different context to get even or find some other justification for holding firm to a position.

In such instances, one option is to address the baggage that is blocking objective communication and then move on. This may require time and may not be feasible in time-bound scenarios.

Another approach is to acknowledge that there are unresolved issues that need to be addressed and seek agreement to deal with them at an agreed time.

Once a matter is resolved or you agree to disagree LET IT GO!