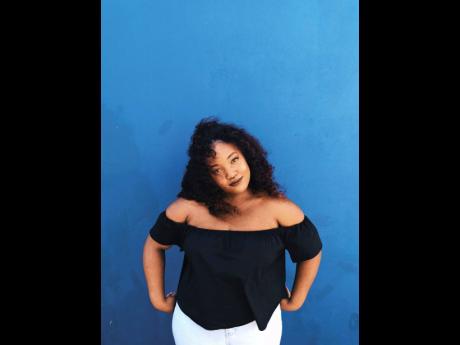 Contributed
Bashy Editor in Chief Sharine Taylor cooling on a vacation to her motherland, Jamaica. 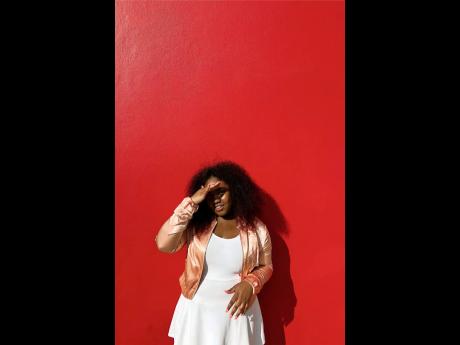 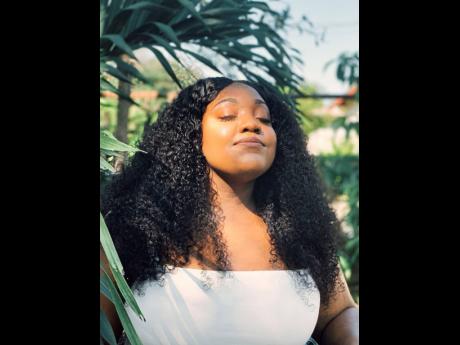 Contributed
Soaking up the Jamaican sun is what Taylor lives for. 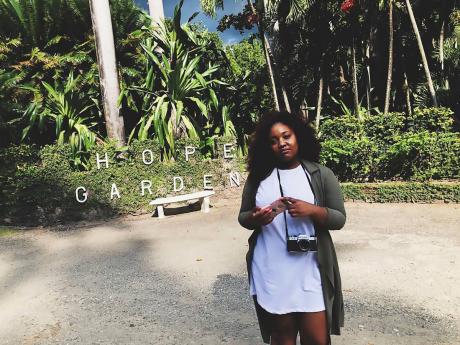 Contributed
Taking the time to go home and connect is important for Taylor. 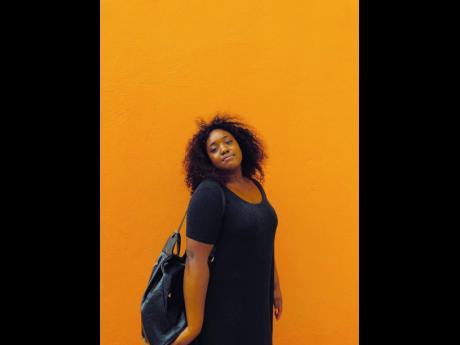 With the Jamaican diaspora’s population far surpassing ours here on the mainland, making meaningful connections between those ‘a yard’ and those abroad is imperative in this ever-growing global community. That’s where Sharine Taylor comes in. This Canada-born, first-generation Jamaican is not what you’d expect from a child of the diaspora. At least, not what the common perception of what a child of the diaspora ought to be. Sure, she doesn’t sound like she’s of the island, with that particularly foreign cadence common to North Americans. But while she speaks, you can hear the influence of Jamaican Patois in her lexicon, a feature in the language of most Torontonians and Londoners, due to the cultural influence of the large Jamaican immigrant population in these cities.

Taylor is doing the important work of cultural preservation and retention in the diaspora via her self-published magazine, Bashy, while creating a link for young first-, second-, and third-generation Jamaicans in the diaspora to the island and islanders.

Outlook was happy to sit down with this extraordinary young woman to learn more about her story and the reason young Jamaicans are flocking to her product.

While freelancing for another publication, she and a group of writers were asked to compile a top-50 dancehall list. For Taylor, the list was incomplete and frankly outdated, but that was to be expected, as the writers were too far removed from the current Jamaican cultural landscape.

“The ‘experts’ of Jamaican culture are not Jamaican, they’re not mainlanders or from the diaspora,” Taylor rebuked. That was not enough for the powerhouse, however, who asked herself, “Why am I making all of these consensuses when I can just create my own thing?” And so, Bashy was created to make space for Jamaicans, especially Jamaicans in the diaspora who were, in her opinion, constantly being misrepresented and hegemonised with negative stereotypes as one sort of people in the Canadian psyche.

The media studies and anthropology graduate from the University of Toronto, found that there weren’t enough examples of Jamaican-Canadian history, which was a gross underrepresentation, as Jamaicans represented the largest non-Caucasian migrant community in Canada. Taylor wanted more for Jamaican-Canadians than being the cultural footnote in ‘listicles’, and through Bashy, she found a way to reclaim the narrative about Jamaican people here and there.

To be Jamaican or not

Thanks to the connectivity of social media, Taylor was able to create even more links to the island which she regularly visits a few times a year.

“There’s always an incentive for me to leave [Canada],” she joked with a laugh.

Taylor features Jamaica-born-and-based writers in her magazine to create a diverse voice and to help diminish the monolithic understanding people have of Jamaica and Jamaicanness.

“I feel it’s important to stay connected. Bashy is here to give access and create a network for Jamaicans, home and abroad.”

But there remains many mainland Jamaicans who believe that the diaspora aren’t ‘true’ Jamaicans by virtue of not having been born or raised in Jamaica.

For Taylor, she was “raised Jamaican” by her mother and grandmother. She doesn’t take these rejections personally, however, not anymore at least. According to her, she’s come to understand her place in the diaspora and what her identity means, not only to herself, but to others, and the complexities nationality adds to the understanding of her ethnicity.

“We have a shared heritage, but our lived experience is not the same. There are things I know I can engage in and things I can’t.”

If you’ve ever been to a Jamaican community overseas, you’ll see a plethora of evidence of their cultural retention. The Toronto neighbourhood of Eglinton West, better known as ‘Little Jamaica’, is evidence of the intentionality with which Caribbean people hold fast to their cultural identities, and their determination to pass on their heritage to their children.

Taylor took to Little Jamaica to collect the stories of the people who have thrived and built the community to what it was before it was threatened with gentrification in her upcoming documentary Tallawah Abroad: Remembering Little Jamaica.

These stories are important to Taylor, not only because they’re touching, but because Jamaican stories are more than the narratives of crime, violence, and promiscuity. As she so poignantly verbalised, “Black people have been forced to be transitional. I feel like this was our space and they just took it.”

Sharine Taylor is just one of the many Jamaicans who are putting the time and effort into creating space for Jamaicans and diverse representations of Jamaicanness abroad. She is one of those who believe in Brand Jamaica and is dedicated to more than just the ‘irie’ portrayal of our lifestyle.

“We are globally relevant,” Taylor expressed ardently, “we should offer the same amount of reverence for Jamaican culture as we do for others.”