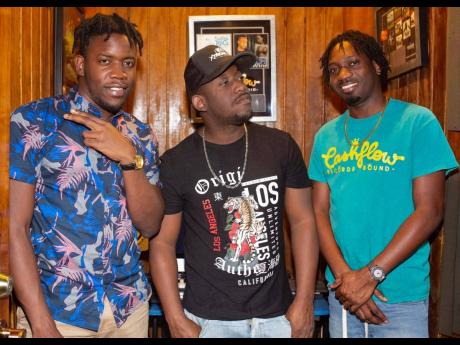 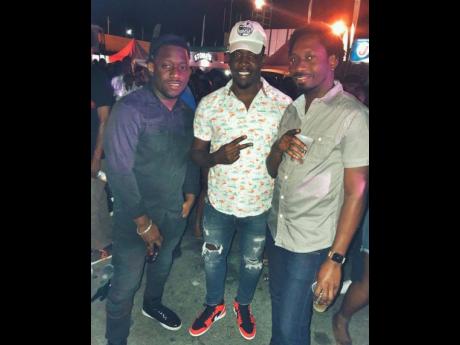 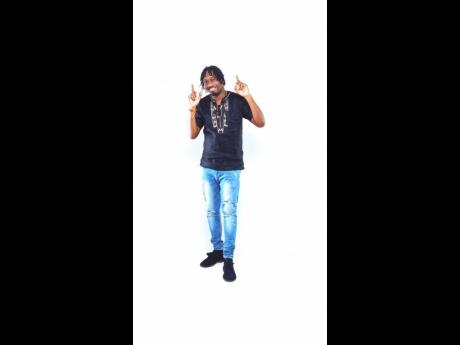 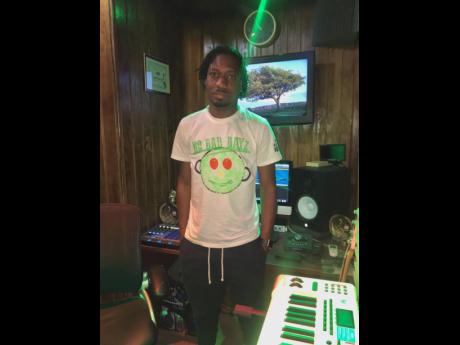 The old adage, ‘Children live what they learn’, continues to ring true for Paul ‘Cashflow Neil’ Mitchell and his brother, Ernesto ‘Xtreme’ Mitchell. They, along with their father, Paul Mitchell Sr, and a friend, Ryan ‘Cashflow Rinse’ Barrett, are operators of Cashflow Records, a music recording company.

The gravitation towards music came as no surprise to Cashflow Neil as, according to him, he grew up in a musical, middle-class household in Cooreville Gardens, with a music-producer father and a mother who also loved music.

“My dad was a producer back in the day. He worked with Dwight Pinkney and other artistes in the 1980s and that’s how it started out for me,” he said.

‘Cashflow’s love for music was evident from an early age as he explained that while a student at Calabar High School, he sold CDs as a means to an end.

“At that time, we were probably the first people to have a computer in our community, so I started burning CDs and selling them at school. I saved the money from the CD sales and bought equipment like microphone, computer, and so forth. That’s how I started a home studio right there in a room in Cooreville ... and the rest is history.”

The history Mitchell is referring to is the successful Cashflow Records, where they have produced music for some of Jamaica’s best-known artistes.

“[The business] started from about 2001, but we officially got the break in 2009 with the Betta Life riddim with songs by Vybz Kartel – Life We living, and Konshens – The Realest Song,” Mitchell recalled. “That was our breakthrough riddim and after that, we gave I-Octane a riddim for No Love No Inna Them and Puff It, along with other hits,” he said.

This propelled Cashflow Records to produce music with other top-tier Jamaican artistes, most of which became hits.

From birth, Cashflow Neil’s life was filled with notes and riddims of music creation. Being a nicknamed after Neil Diamond, his mother’s favourite singer, and stories of always being with his father in the studio, his fate was set.

“I always hear my father telling stories about me being around the component set at home, playing cassettes and trying to mimic a radio announcer. I always wanted to do radio or go into music. I usually left from school and go to the studio with my dad so I would watch him working, so it was an in-born thing following my dad’s footsteps,” explained Mitchell.

With his years of experience, Cashflow Neil’s word of advice to those who aspire to enter the industry: “I would tell a young artiste to be humble and loyal, because there are so many great talents out there. However, it’s the person who puts in the extra work and has a great team that will get the break.

Cashflow Record is a well-oiled machine with each person fulfilling specific tasks. Cashflow Neil is the engineer and does the mixing and mastering, while his brother, Xtreme, creates the riddims, and Cashflow Rinse handles the mixtapes.