Sugarcane Ball taking charity to the next level 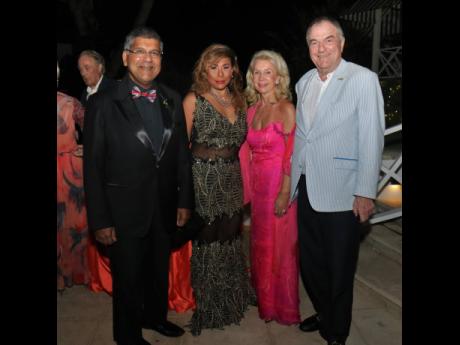 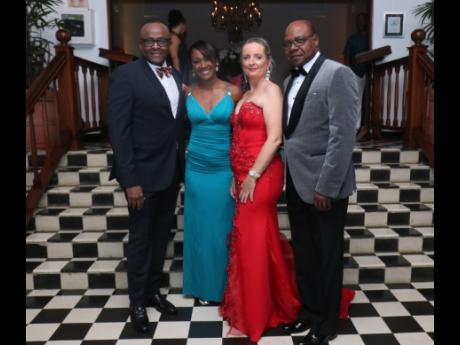 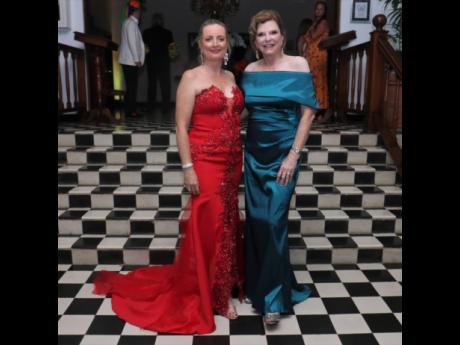 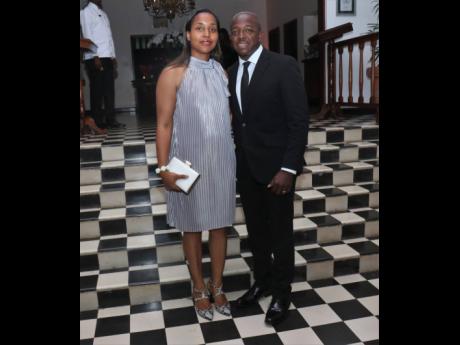 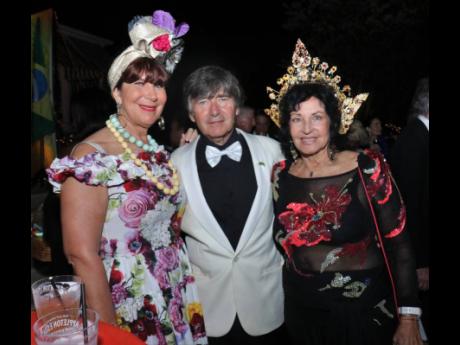 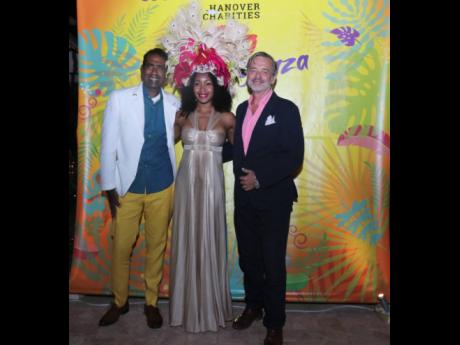 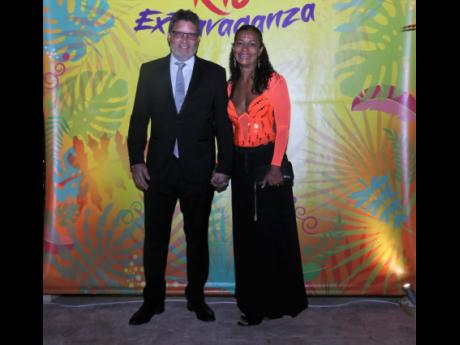 Ashley Anguin
William and Candis Craig dressed for the ‘Rio Extravaganza’ of an occasion at the Sugarcane Ball. 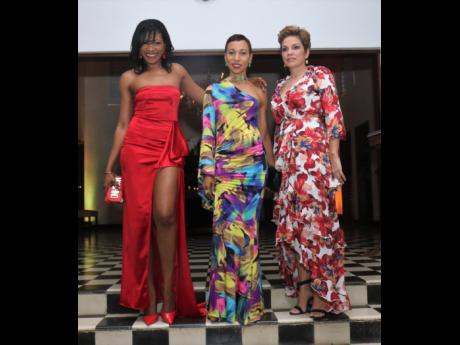 Ashley Anguin
From left: Tamrah Pryce, Joan Lee and Gail Moe at the Sugarcane Ball at Round Hill Hotel. 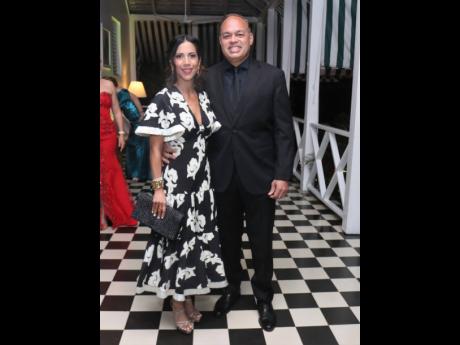 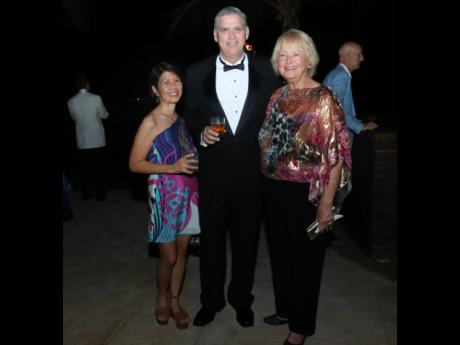 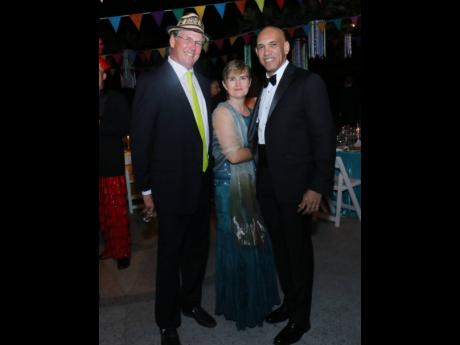 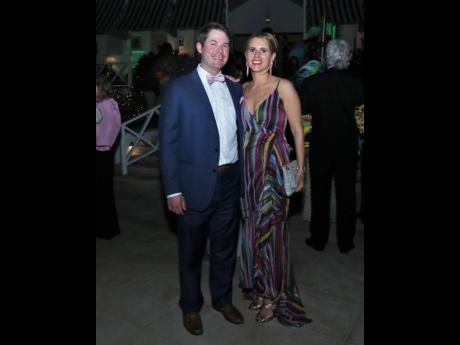 Ashley Anguin
Will and Morgan Montgomery 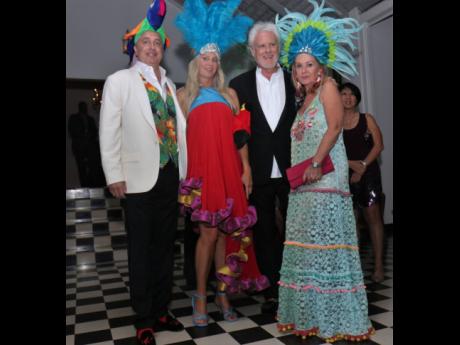 Ashley Anguin
From left: Brett and Courtney Graham, share lens time with Philip and Cindie Bolus at the Sugarcane Ball ‘Extravaganza’ at the Round Hill Hotel last Saturday night. 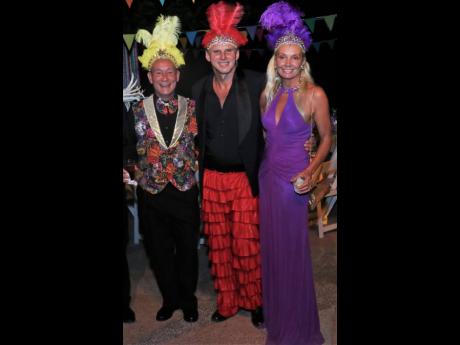 Last year, the bulk of their money was spent on sending 195 students to tertiary institutions and the construction of four computer rooms in primary schools in what used to be called the ‘Cinderella Parish’.

This year, Hanover Charities will erect a pavilion at the Lucea Infirmary, which houses 52 residents, continue its unmatched scholarship programme, and expand computer labs in primary schools, while changing the lives of those in need.

Last Saturday night, the Katrin Casserly-led charity hosted more than 340 patrons at its annual Sugarcane Ball at the Round Hill Hotel and Villas, possibly exceeding the US$600,000 it raised in one night last year.

“In 40 minutes we raised US$129,000 in the live auction commandeered by renowned New York auctioneer Rachel White-Young of Christie’s auction house,” Casserly told Outlook. “It was incredible, and also the support of the people. There was no lull in the hands of the people. She did it effortlessly.”

In addition to a great auctioneer, Hanover Charities reputation precedes it. The money is accounted for each year, and those who travel from all over the world to support it know their funding is going to the right place.

This year’s theme was tagged ‘Rio Extravaganza’. Guests were encouraged to dress in colourful gowns, with a few taking it to the next level by donning parrots on their shoulders.

Now in its 63rd year, Hanover Charities is managed by a team of volunteers which include Vice-Chair Jennifer Flanagan; Joanne Robertson, who turns the vision into beautiful decorations; and Tryall homeowner Christey Montgomery, who chaired the fundraising committee this year.

“My wish for Hanover Charities is that we will run out of projects and touch every school in Hanover,” said Casserly in her parting words.