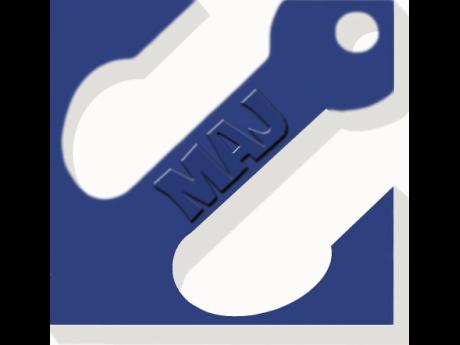 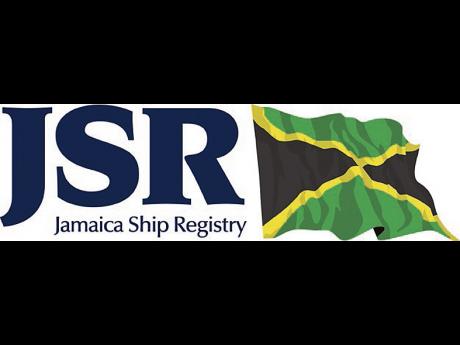 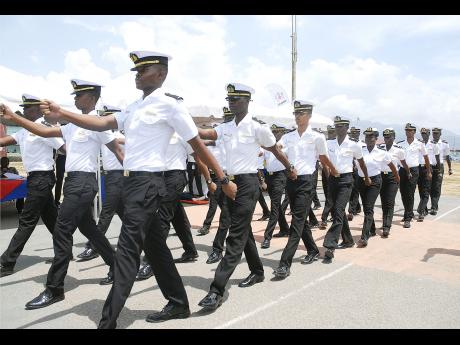 Contributed
CMI cadets during a march past.
1
2
3

On June 14, 2017, Jamaica presented its instrument of accession to the Maritime Labour Convention, 2006 (MLC) commonly known as the 'Seafarers' Bill of Rights'.

MLC is the primary treaty which protects the seafarers' rights to decent living and working conditions on board ships.

Jamaica will benefit significantly from the implementation of the MLC 2006 as it will ensure that officers from the Caribbean Maritime Institute enjoy enforceable conditions of employment, including matters relating to the payment of wages, vacation leave, repatriation, accommodation, medical care, health and safety as well as a mechanism for making complaints where these conditons are not being adhered to by the shipowner.

Additionally, ship owners will be required to have adequate financial security in place to provide compensation in the event of personal injury, death or the abandonment of seafarers.

Jamaica Ship Registry (JSR) and Mega Yacht Registry, operated by the Maritime Authority of Jamaica (MAJ), will also benefit from Jamaica's accession to the MLC as it will signal to shipowners that the country operates a quality ship registry which adheres to all acceptable international maritime standards.

The MLC, however, comes with obligations and these fall within three broad areas of jurisdiction namely: flag state, port state and crew supply state.

The MAJ, as the flag state administration for Jamaican-registered ships, is required to have in place the appropriate legal framework to ensure that shipowners flying the Jamaican flag on their vessels comply with the convention. This includes the periodic survey of the vessels leading to the issuance of a Maritime Labour Certificate.

As port state, MAJ-appointed port state control inspectors will be required to board foreign ships calling at Jamaican ports and conduct inspections of the living and working conditions on board to verify that the standards under the MLC are being met. The MAJ will also be obligated to receive and investigate complaints from seafarers which may range from the non payment of wages to inadequate water or food on board.

Under the MLC, only seafarers who are engaged through MLC-compliant crewing agencies should be employed by shipowners, and these agencies are prohibited under the convention from demanding or accepting money from seafarers in consideration for their placement on board a ship. This is so because the crewing agency is expected to have an arrangement with the ship owner who would pay the agency once the seafarer has been engaged.

The definition of 'seafarer' is very wide under the MLC and is no longer limited to traditional officers and crew of a ship, but extends to persons working in the hospitality divisions of cruise ships. A seafarer now includes chefs, bartenders, waiters, stewards and entertainers on cruise ships who will not only now enjoy the right to decent working and living conditions, but the crewing agencies which place them on board cruise ships will now be required to comply with the MLC.

The accession to the MLC is a significant achievement for Jamaica, which will have a positive impact on the growth of the JSR, but also on the employment of Jamaicans on board cargo and cruise ships.