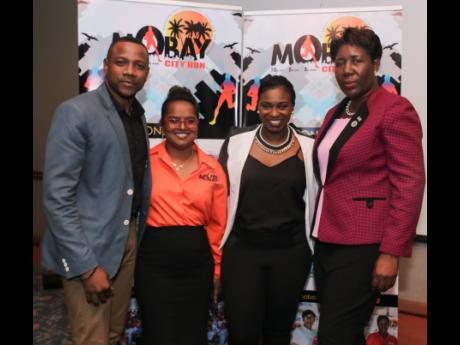 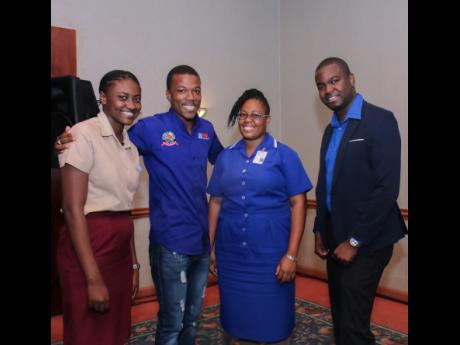 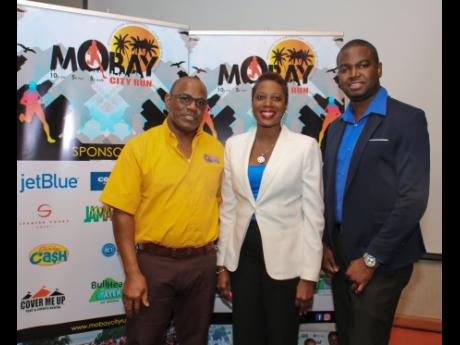 The tourism capital's premier 10K/5K sporting event, MoBay City Run, has committed to allocating half of a million dollars towards early childhood education in western Jamaica.

Slated for Sunday, May 7, at the Old Hospital Park in Montego Bay, the event, now in its fourth year, has donated $10.5 million to tertiary and secondary education since its inception in 2013.

At the official launch at the Holiday Inn Resort on Tuesday, guest speaker Minister of State in the Ministry of Education, Youth and Information, Floyd Green, lauded the organisers for what he described as an event that has become a fixture on the national calendar, noting that many students stand to benefit.

He commended the organizers for their commitment to the cause, saying, "This shows how far an idea can go once the will and commitment are there."

Being staged under the theme 'Four Years of Dedication to Education', the event has indeed received unwavering commitments from organizations such as Jetblue, Courts Unicomer and its products, Courts Ready Cash and Courts Optical, Ward's Power Tools, Sandals, Rainforest Seafoods, Spanish Court, and Cover Me Up.

She was particularly excited about the new interest by the race organisation's in early childhood education. "These are the formative years in which learning begins."

One of the areas of particular interest to Courts, she said, was ophthalmology. She is urging students to specialise in that area, owing to the needs of companies such as Courts Optical.

MoBay City Run is optimistic that the event will be bigger and better, surpassing its stated goal of raising $5 million.

The aim is to outpace the 3,000 participants that entered last year, said the organisers.