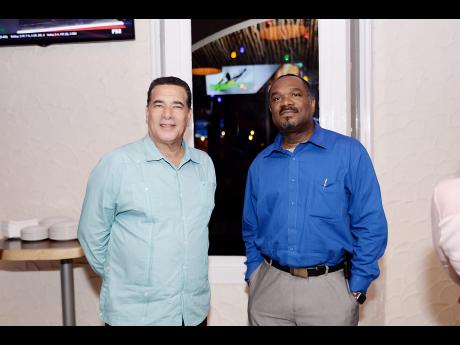 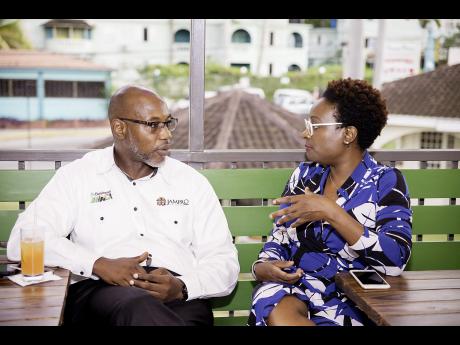 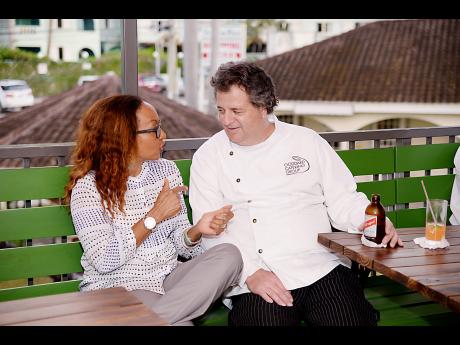 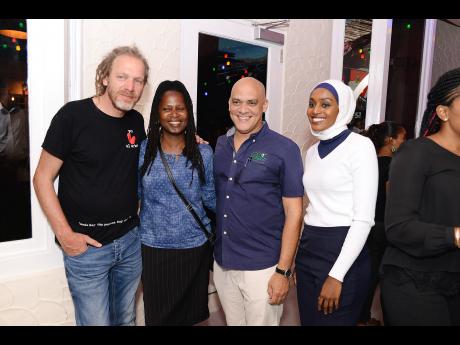 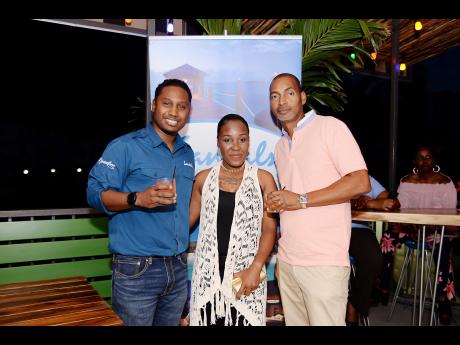 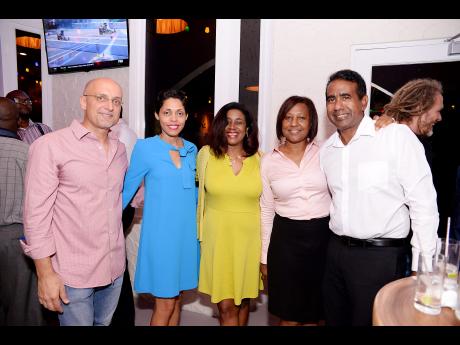 In anticipation of what organisers are touting as a can't-miss event, business and tourism interests were out in their numbers last Thursday evening in support of this Sunday's (May 6) MoBay City Run.

Dubbed the MoBay City Run Pre-Race Day Party, the newly opened Usain Bolt Tracks and Records on Gloucester Avenue, Montego Bay, was the choice of venue, and what an evening it was!

From as early as 6 p.m., guests were escorted on arrival to the beautiful balcony area on the magnificent property, where they were treated to both food and refreshments. Music was also in play, and the moment made for some light conversations, especially about Sunday's 5k/10k race and who was in and who was out.

"We are here to show our support for an event that has not only grown in stature, but represents the best that the city of Montego Bay has to offer," explained a beaming Homer Davis, mayor of Montego Bay.

"I have personally watched the MoBay City Run evolved since its inception in 2014 to where it's now a marquee event and one of the biggest road races in the country."

Davis also lauded Tracks and Records for hosting the pre-party, quipping: "It's always good to see winners coming together."

"The organisers couldn't have chosen a better location," he noted. "I am a big believer in symbolism, and what we have here is a perfect Montego Bay matchup."

"The Tracks and Records is connected to the fastest man to have ever raced, and the MoBay City Run is on track to become the fastest-growing race of its kind in Jamaica. And they are both here in Montego Bay."

According to Janice Allen, marketing consultant to the Spanish Court Hotel, operators of the Montego Bay Tracks and Records franchise, "The Spanish Court Hotel is extremely pleased to be a part of this very noble event. This is a very special event for the city of Montego Bay, and we are appealing to everyone to lend as much support as they can as this is indeed for a very worthy cause - education."