GOLD CUP FOOTBALL: Schafer on strike - 'It's normal, Boyz must now fight for Jamaica in matches' 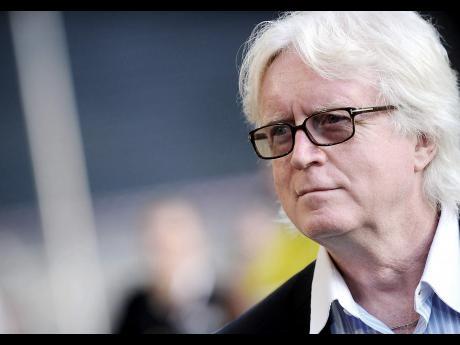 HAWTHORNE, California:
Describing the players’ strike action as ‘normal’ in the sport, Reggae Boyz head coach, Winfried Schafer, said it is important for the players to understand that they must now fight for their country in matches at the CONCACAF Gold Cup.

“It is normal. In football in all countries. I remember for the World Cup in Argentina the newspaper was full of news for the national team of Germany. It is normal, the players fight for the money and the federation does what the federation can do,” Schafer responding to questions about how the senior men’s national team’s strike could affect their psyche heading into the tournament.

The Reggae Boyz, are here to participate in the CONCACAF Gold Cup, did not train on Monday evening as scheduled, as they stuck to their demands for more money to play in the tournament.

They were slated to depart from their team base here, the Ayres Hotel, at 6:30 p.m. for a 7 p.m. training session at the StubHub football facility in Carson, Los Angeles, to continue their preparation for tomorrow’s opening Group B match against Costa Rica at StubHub.