ATHLETICS: Bolt to compete at London Anniversary Games in July 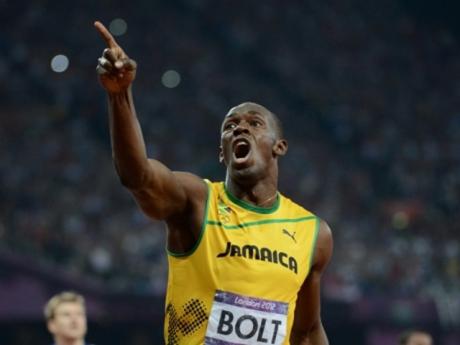 Bolt has struggled with injury this year, but he will return for the event at the London Olympic Stadium on July 24.

A pelvic injury forced him to withdraw from Diamond League races in Paris and Lausanne in June.

He also pulled out of the 100 metres at the Jamaican national trials last month.

Bolt, who holds the 100 metres and 200 metres world records, is an eight-time world champion and has won six Olympic gold medals in his career.

And he says he is expecting a lot of Jamaican fans at the three-day meet in London.