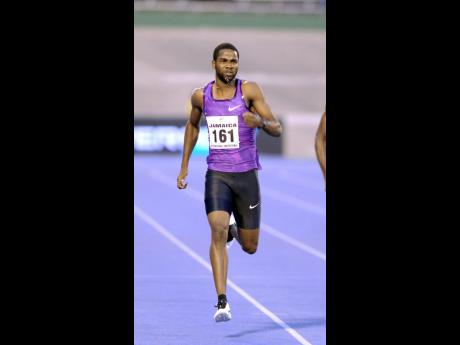 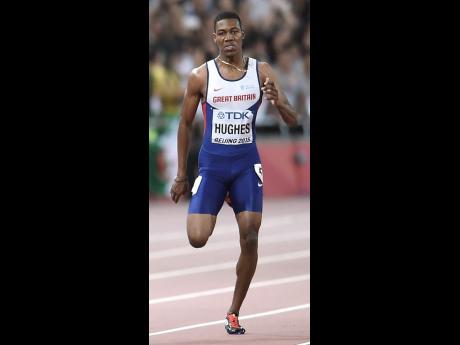 While Jamaicans celebrated the triumphs of the country's athletes at the 15th International Association of Athletics Federations (IAAF) World Championships in Athletics, which ended in Beijing, China, yesterday, there was also reason to celebrate the country's athletics programme in its entirety.

Several athletes who competed at the World Championships representing other countries train in Jamaica under local coaches. These athletes work out at the IAAF High Performance Training Centre (HPTC) based at the University of the West Indies (UWI) and the UWI-based Racers Track Club under coach Glen Mills.

The most famous face of those who ran in Beijing would have been the Anguilla-born British sprinter, Zharnel Hughes, who will enter his fourth and final year at the HPTC this season. Hughes finished fifth in the men's 200m in a personal best time of 20.02 seconds.

Botswana's Isaac Makwala, who was fifth in the men's 400m in a time of 44.63, also trains in Jamaica at the HPTC, as does The Maldives' Hassan Saaid, who advanced from the preliminary round of the men's 100m after finishing second in heat one in a time of 10.56; and later finished seventh in heat seven in a national record 10.42 seconds.

The IAAF's scholarship covers meals, coaching, physiotherapy and housing for athletes at the Aqueduct Flats. The specialty of the local centre is sprints and hurdles and Miller said the mandate of the US$1300 four-year programme is to get young athletes, usually under the age of 25, 'on the podium'.

Miller told The Gleaner that she feels the centre is meeting its mandate.

"I think some of the athletes don't even come to us with the (World Championships) qualifying times and some of them are now the national record holders in their countries," she said.

"Zharnel Hughes is the Diamond League leader in the 200m. We only get four years to go at it and I think we are on our way to doing it," she added.

Miller also noted that good performances also boost requests to attend the HPTC. Selection is done by the board of directors, which includes members of the Jamaica Athletics Administrative Association (JAAA) and the Jamaica Olympic Association.

Usain Bolt, who won gold in the men's 100m, 200m and was part of the men's 4x100m gold medal winning team in Beijing, was also a beneficiary of the HPTC in his early career.

Bolt now trains with Mills, who also coaches Antiguans Daniel Bailey and Miguel Francis, who were both members of the Antigua and Barbuda men's 4x100m relay team which finished fifth to Jamaica in the final in a time of 38.61 seconds.

Francis is part funded by his member federation and Miller said it was hoped he would be able to join the HPTC in the near future.