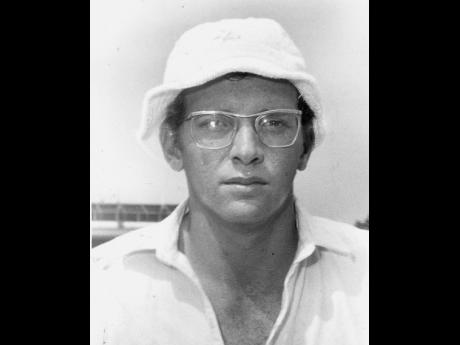 The West Indies Cricket Board paid tribute yesterday to Steve Camacho, the former manager of the West Indies team and chief executive officer (CEO) of the WICB, who died on Friday night in Antigua.

Camacho was 69 at the time of his passing.

George Stephen Camacho was born on October 12, 1945 in British Guiana and played club cricket at the historic Georgetown Cricket Club. He went on to play 76 first-class matches as a right-handed top-order batsman, scoring 4,079 runs including seven centuries and 24 half centuries.

He became the 126th capped West Indies Test cricket when he debuted against England at Queen's Park Oval in 1969. He also captained the West Indies President's XI against touring teams.

It was as an outstanding cricket administrator that he distinguished himself. After retirement as a player, he was manager of the West Indies team during the halcyon period of the 1980s. He also served as secretary of the then West Indies Cricket Board of Control and the first CEO of the WICB.

President Whycliffe 'Dave' Cameron described Camacho as "a true stalwart, champion and leader of the game" in the West Indies.

"I want to first extend my condolences to wife, Allison, family and friends of Steve Camacho. We, the members of the cricket family of the West Indies, have lost a great man, someone who would always stand up and give his best for West Indies cricket. He was a true stalwart and champion of the game in the Caribbean," Cameron said.