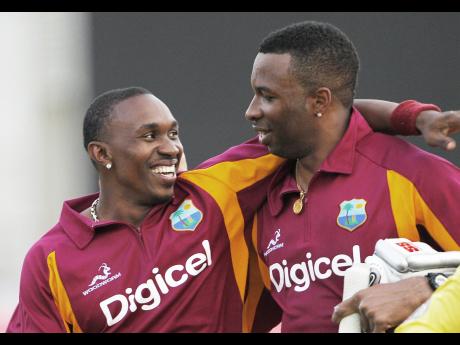 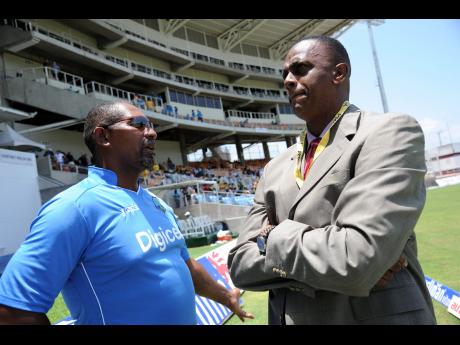 West Indies cricket coach Phil Simmons committed a cardinal sin recently when, speaking about "outside influences" on the selection of the West Indies ODI team to tour Sri Lanka, he broke a long-standing unwritten rule and committed a breach of confidence.

Simmons claims that the chairman of the selection committee Clive Lloyd, himself, and captain Jason Holder agreed that Dwayne Bravo and Kieron Pollard should be the team, but, with Holder quite rightly not having a vote at this time, they were outvoted 3-2.

That was a stunning disclosure. It meant that Simmons had betrayed the trust of his colleagues. It was, indeed, "a schoolboy error in a moment of madness", he subsequently said.

By naming those who were in favour of Bravo and Pollard, and by saying that they lost the vote 3-2, Simmons told the whole world that the other three selectors, Courtney Walsh, Eldine Baptiste, and Courtney Browne did not vote for them.

That was irresponsible, pure and simple, and, in an atmosphere like that in the West Indies, especially with the level of insularity that abounds, it was begging for trouble. The three selectors suddenly became persona non grata, particularly in some countries.

Simmons has since been suspended, and although he has since tendered a "sincere apology" for his outburst, the damage has already been done.

This time, the coach has betrayed the confidence of his colleagues.

West Indies cricket, like most things in the West Indies, is suffering from a lot of things. Among them is one-up-manship.

In the West Indies of today, unlike yesterday, every man is a big man, every man does what he wants to do, every man dips his finger in another man's business, and every man, obviously, believes he should answer to no one.

He is the man in charge of everything, or almost everything, and things must be done according to him.

Unfortunately, and surprisingly, Simmons falls into that category.

Simmons said in his interview that, in keeping Dwayne Bravo and Kieron Pollard out of the West Indies ODI squad for the tour of Sri Lanka, "I think it's disappointing from the fact that I haven't got the best 50-over ODI squad that we can select in the Caribbean."

Who says that is so?

Most times, Pollard, especially, is only good for a six or two, and if the truth be told, they are both better suited for the T20 game. By their figures, they are not top performers, and they definitely do not help the West Indies to win.

On top of that, and if I am not mistaken, at least one of them led the charge when the tour to India was abandoned recently?

The West Indies Board should be fair and upfront with the players, and it should not prevent the players from earning money - even though it may have helped prepare them for doing so.

The board, however, should explain to the players what it wants, and once the players decide what they want, that should be that. They must realise that no one has a God-given right to play for the West Indies, especially only whenever the player wants do so.

Simmons also said that he spoke with the players, and that he and Lloyd, as well as Holder, agreed with the selection of Bravo and Pollard, and it was disappointing to him to lose the vote.

To lose a vote is one thing, to betray the confidence of one's colleagues is another thing.

The Simmons outburst also demonstrated the type of confusion in West Indies cricket. He said that Lloyd, who had earlier said that no one can influence him and had earlier stated that he had spoken with the players and told them that the selectors would like to move on, had agreed with him re the selection of Bravo and Pollard.

Simmons was a good cricketer who served West Indies cricket well, and he also served Ireland's cricket with distinction.

Simmons must realise, however, that Ireland's cricket is different from West Indies cricket, that he was employed as the coach to the team, and that, apart from being a member of the selection panel, he was employed as nothing else.

And what does "outside influence" mean? Throughout my time as a journalist, and one who covered West Indies cricket for a long time, there has always been interference in West Indies cricket, particularly when it comes to selection, and especially by politicians moving for their man.

Simmons is a good man and a good coach, and this time, I hope that his "sincere apology" is accepted. As he said, "This is not within my character."