New cars to light up Dover 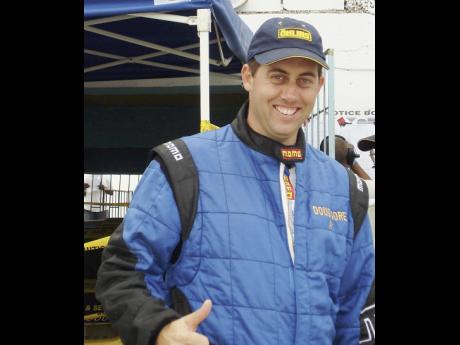 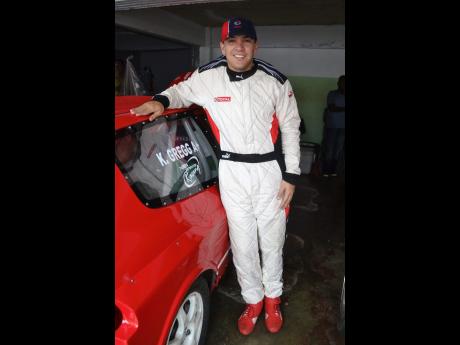 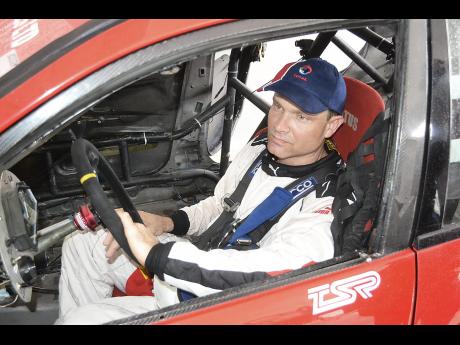 Dover Raceway St Ann comes alive on Easter Monday with Total Lubricants Carnival of Speed. President of the Jamaica Millennium Motoring Club Monique Gibbs is promising that those who make the journey will be rewarded with fast-paced action, keen tussles, bruising wheel-to-wheel competition, and drivers promising to leave it all out on the track.

"I can tell you, the drivers will be going all out on Monday. We've set up a packed schedule and already we can report that the grids will be full. Some veterans that we've not seen in a long time have got new cars and are ready to go, while the young guns will be blazing," Gibbs said.

The Modified Production (MP) Class will be the one to watch at the Dover Carnival of Speed. The young guns will go head to head in MP2 as reigning 2016 Series Champion Fraser 'Frazz' McConnell took a break from school in Canada just to step into his new ride. He brings his new TruJuice Honda Civic crew chief and father Peter 'Pops' McConnell says both car and driver will deliver.

"It's all specced out for MP2, so that will see Frazz stepping up in class out of the bracket racing. The car has been immaculately prepared by the Moodie team at NG (New Generation) Racing and Frazz will be ready since he'll be getting in some seat time by practicing Friday, Saturday and Sunday," Pops McConnell reported.

Frazz McConnell will match up against long time friend and teammate William 'Wings' Myers in a similarly prepared Honda Civic. The silky-smooth and skilful driving style of McConnell should be a foil to the determined, never-say-die style of Myers. The contest should be worth going miles to see. Pops McConnell is likening the match-up to Formula 1.

"Both are very good friends and teammates, but they are also competitors. We have our own version of (Nico) Rosberg and Lewis (Hamilton), two great drivers, two good cars on the same team. It should be interesting," McConnell said.

In the modified Production Class 1, Colin Daley makes his entry to circuit racing. He is moving from go-karting to match up against MP1 champion Nicholas Barnes.

Meanwhile, the big warriors will go hard in Thundersport 2: Douglas 'Hollywood' Gore will renew rivalry with, Kyle 'Speedy' Gregg. There is no love lost between the two, and the match-up of Gore's Audi TT DTM and Gregg's Radical RXC promises to be epic. David Summerbell is promising that he will have a lot to say and is hoping to get past his reliability issues from last year. Captain Mark Carey is returning to Dover with a Mitsubishi Mivec. Chris Campbell and Peter Rae say they are ready and arriving from will be Trinidad Kristian Boodoosingh.

There will be a total of 10 car races and drivers will cover between 5 and 7 laps for a total of 82 laps.

The bike racing promises to be thrilling as four of the Class B riders including Class B Champion Mario Woon will move up to Class A to give Kyle Reynolds some intense competition. There will be four bike races covering six laps each.