Price: BT not yet out of the woods 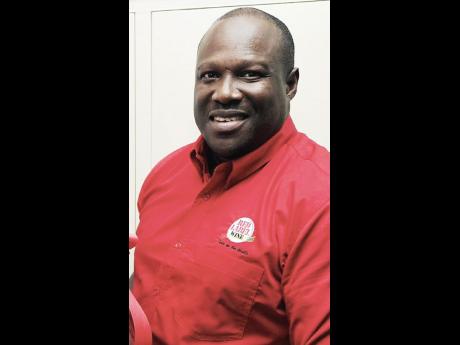 Andrew Price, the coach of relegation threatened Boys' Town, said that despite his team's good recent form, they need at least a point against neighbouring Arnett Gardens in the Trench Town derby tomorrow at the Anthony Spaulding Sports Complex..

Having spent four months in last place in the Red Stripe Premier League, Boys' Town are enjoying their best form of the season with five wins in their last six league games.

That impressive form moved the Collie Smith Drive-based team into ninth position on 35 points ahead of Waterhouse (34), Maverley-Hughenden (32) and already relegated Jamalco who are at the bottom on 30 points.

However, after being written off as likely candidates for relegation, Boys' Town just need to avoid defeat in their last fixture in order to be safe for the nation's elite league next season.

"We are not out of the woods yet," Price who has been coaching Boys' Town for over ten years told The Gleaner.

"With seven games to go, I told the players that we needed to win all games to stay up. We had a blip in the loss against Waterhouse. Now, we have to gain at least a point in the last game to be safe," he explained.

Price praised his senior players for their roles in the team's revival.

With Arnett already safe and still in contention for the title, Price is not taking comfort from that.

"We are going to Arnett to win the game on merit, show integrity. It is a Trench Town derby. It is a big game," Price noted.