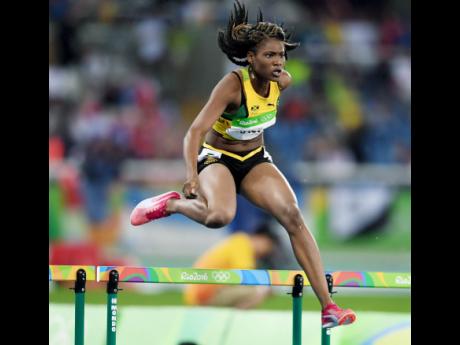 Ricardo Makyn
Tracy ... the only Jamaican in action. 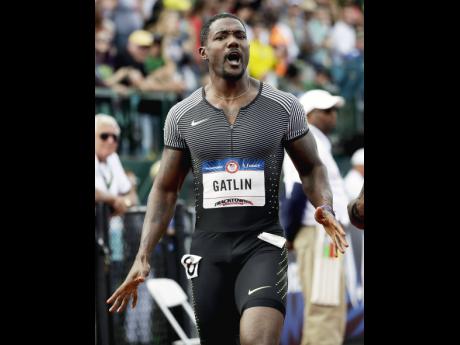 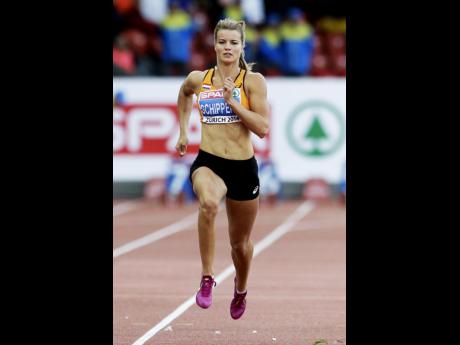 THE weather is great, and the performances are expected to be at a high level at today's Lausanne Diamond League meet, which has attracted several of the world's top track and field stars.

Unlike last Saturday, where as many as 11 athletes from Jamaica competed, only one will be on show today. Olympic finalist Ristananna Tracy will face her sternest test this season when she lines up in a star studded women's 400 metres hurdles field, at 1:03 p.m. Jamaican time in the first Diamond League track event on the programme.

Tracy, with a season's best 54.59 seconds, will run out of Lane 8 and will be hoping to lower that time. The field will include two athletes who have gone sub 53 this season - Americans Dalilah Muhammad and Shamier Little, who finished first and second at the USA National Championships in 52.64 and 52.75 respectively. Also in the line up is Ashley Spencer who was fourth in that race in 53.11 along with the Czech Republic's Zuzana Hejnova and Denmark's Sara Petersen who were all finalists in the event at last year's Rio Olympics.

Tracy has looked sharp in her workouts since arriving, and with Muhammad and Spencer coming off average performances mid-week in Hungary, she could finish among the top three.

Defending IAAF World Championships 200m champion, Dafne Schippers will also be in action. She will be looking for her first sub-22 second run. Her season's best is 22.29.

Her biggest challenge should come from Cote d'Ivoire's Josee Marie Talou, who ran a season's best 10.96 for 100m in Paris where she was second to Olympic champion. Elaine Thompson

An upbeat Schippers said yesterday that it been a difficult season so far.

STAY AT A HIGH LEVEL

"I have a new coach, and my goal is to stay at a high level as long as possible all season. My priority is the World Championships in London," she said.

Another competitive event among the women should be the 100m hurdles. World leader Jasmine Stowers, who finished at the back of the field at the American Championships, will be hoping to bounce back with a win. Her main rivals will be fellow Americans Nia Ali, Christine Manning and Sharika Nelvis.

World 400m record holder Wayde van Niekerk will compete in his first 400m metres this season in Europe. With sub-10 and sub-20 season's best times in the 100m and 200m respectively he should produce a fast 400m and could break the Stadium record, 43.66, set by American Michael Johnson in 1996.

American Justin Gatlin and South Africa's Akani Simbine will clash again in the 100m. On Tuesday in Hungary Gatlin won in 9.98 to edge out the South African who clocked 9.99. The very busy Ben Youssef Meite of Cote d'Ivoire, along with Isaiah Young of the United States, and Kim Collins of St Kitts and Nevis are also down for the 100m.