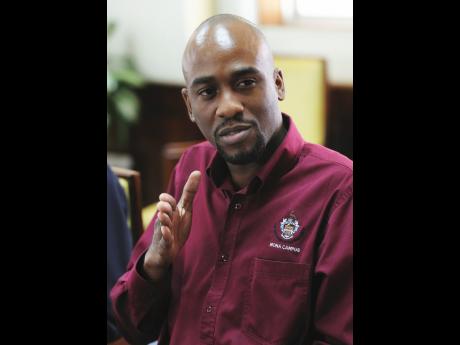 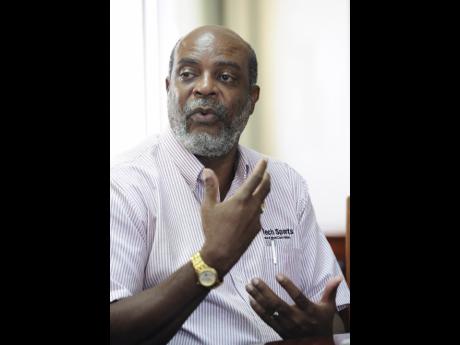 Former Jamaica Intercollegiate Sports Association (Intercol) president, Anthony Davis, has urged Dalton Myers, to clear the air on his employment status at the University of the West Indies (UWI). This, he said, would allow Myers to properly address the issue of his eligibility to serve in his role as president of the body.

Myers was removed as Director of Sports at the institution earlier this year and it is believed that he is no longer officially an employee of UWI, as it was revealed that he spent the last academic year as a part-time lecturer at the university.

"I believe UWI's part-time system means you're considered a 'service provider,' Davis said. "A service provider is not staff, so those are some things that, in fairness to him, has to be clarified and it would be good if he would just come forward and say 'This is the position, guys, there's nothing to worry about. I have a contract, I'm still employed in this capacity and we just move on."

Myers' ability to continue as president was called into question when a letter from an anonymous source aired grievances with his running of the body. The letter said that under Article 7 of Intercol's constitution, "Only employees (administrative or academic) of member institutions may be elected to the executive."

The clause went on to say that "Based on the constitution, if you were elected while employed, you cannot continue to serve if you have resigned."

The letter also suggests that Myers' leadership is what it describes as "weak" because of his lack of aggression with removing executive members who have failed to show for meetings. It continued that Myers' administration also failed to produce an audited financial report and has not yet convened a special general meeting which it promised for last year.

Other sources who asked not to be named have also told The Gleaner that these are sentiments shared by many members of the association. The Gleaner asked Davis whether he believed these issues were put forward by an individual looking to challenge Myers for the presidency.

"You're asking me to speculate, I can't. I don't know anything like that," was Davis' response.

Myers, who is currently off the island, could not be reached for a comment on the matter.