Sky's the limit for STETHS' Walcott 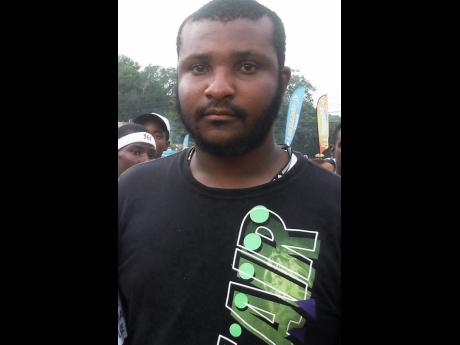 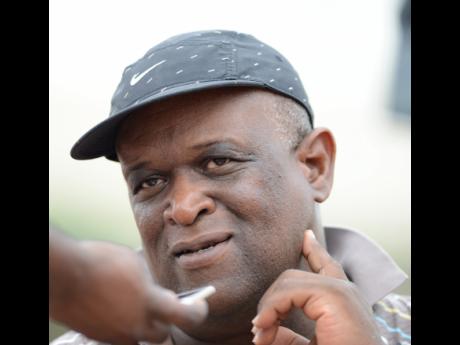 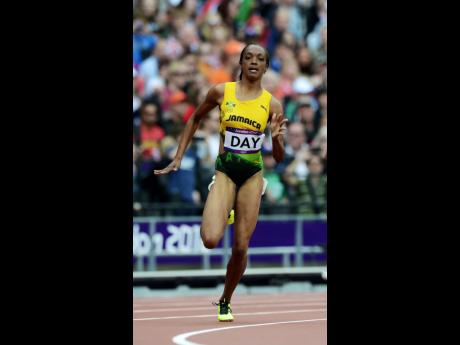 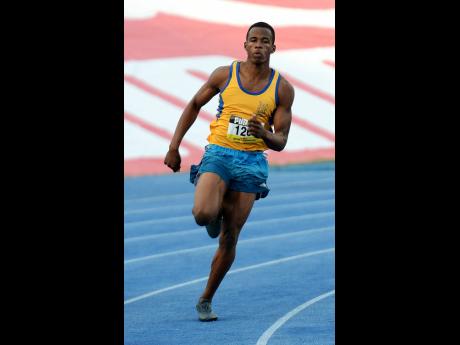 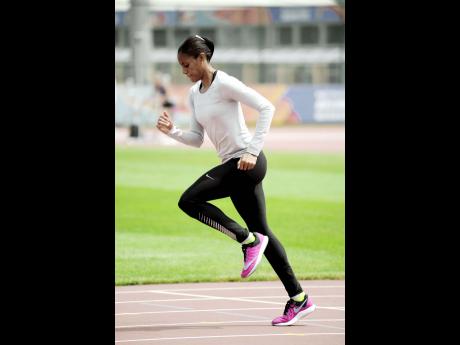 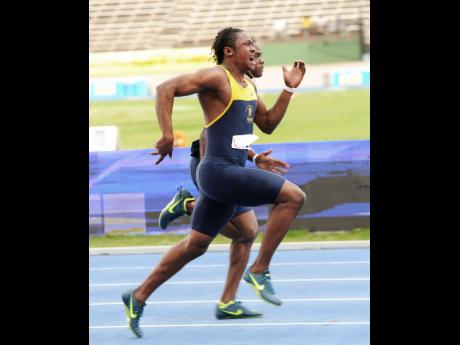 And though the Fraser-Pryce and Walcott coach-athlete relationship was short-lived, many wonder why such an accomplished athlete would entrust her career in the hands of an upcoming coach.

But perhaps the reason Fraser-Pryce chose Walcott at that time was because she witnessed him leaving no stone unturned in his pursuit to learn from Francis.

"In my last year in school, I became obsessed with getting people to run fast after coaching an athlete to make the Carifta [Games] team that year," Walcott explained. "And after seeing Brigitte [Foster-Hylton] win a medal at the 2003 World Championships and Asafa [Powell] started to run fast then, I said instead of going to G.C. Foster [College], I would just go to UTech [University of Technology] and study business management or something and then I could just serve an apprenticeship with the coach."

But when he got to UTech, Walcott quickly learnt that he had to pay to learn.

"When I got there I, asked Paul Francis if I could just come and watch training, and he said 'no, where we are from that is considered spying but you can join the track team' and I was like 'to do what?' " Walcott recalls. "And he said, 'well, that is the only way that you can come around the team.' "

Though Walcott had never participated in track and field in his life, he accepted the challenge and bought three suits of training gear in downtown Kingston and turned up to training to run the 100m.

"I chose the 100m because it was short and I trained for one year and ran 11.1," Walcott boasted. "But what I also did that year was write down everything that we would do in training, but Stephen would often just change it (his methods), and I said instead of writing down what he is doing, it's better if I try to understand why he was doing it."

After he completed his first year as an athlete, Walcott got to do what he really wanted as Francis turned him into a videographer.

"He said that he wanted to record training, and that helped me to be better able to understand what he was doing," the 29-year-old said. "When it was time for me to do my internship, I asked if I could accompany them to Europe as an intern and he said that I could come as the team chef because the athletes always lose weight when they are over there, and that also gave me an opportunity to study him some more."

As he began to understand the craft, he started to apply the knowledge at his alma mater.

"I would go down to STETHS in the evening, coach and come up back on the late bus," Walcott said.

He has turned around the programme at STETHS, finishing fifth in the boys' section of Champs for the last three seasons.

"Over time, you try things with a group and then you find out what works," Walcott said. "I think when people see athletes like Nigel and Fisher, especially Fisher, they started taking notice."

He said: "After Shelly-Ann was having problems with her toe which hampered her preparation, she came to be because she knows I was at UTech and naturally a product of the environment. I ask all of them the same thing. Why me? And they say that they know what I can do."

Spencer told The Gleaner after her opener at the Queen's/Grace Jackson meet that Walcott is a genius and she believes under his guidance, she will break the world record in the 400m hurdles this year.