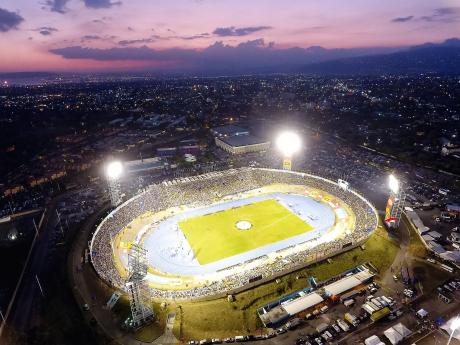 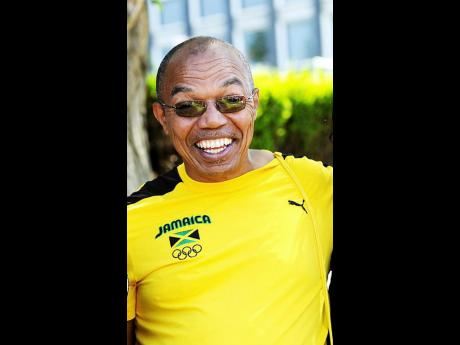 IAAF spokesman Yannis Nikolaou has confirmed to The Sunday Gleaner that there are ongoing discussions following reports that the Jamaican Government is interested in hosting the 2020 World Under-20 Championships.

Nikolaou, the IAAF's communications manager, pointed to the organisation's new bidding process, which sees the IAAF taking a more proactive role in determining where top global athletics events are being held, while noting that the sport's governing body would love to see Jamaica as host for such an event.

The official shared that in addition to the World Under-20 Championships in 2020, the IAAF and the Jamaican Government are also discussing the possibility of the island playing host to the IAAF World Relays, which has been held in The Bahamas since its inception in 2014.

"In line with our new strategy of bidding, we are having conversations with the Jamaican Government about hosting either the World U20 Championships or the World Relays," said Nikolaou.

"We would love to see one of our top WAS (World Athletics Series) events being hosted in Jamaica," he added.

Jamaica last hosted a major IAAF event in 2002, when the now remodelled IAAF World Junior Championships was staged in Kingston at the National Stadium.

"We established an International Bidding Committee led by Mike Fennell," Grange noted. "We have been making our pitch to host events and meetings, and so far, we've been getting a good response. Last year, Jamaica hosted the Council Meeting of the Badminton World Federation. We also hosted the Jamaica Classic - a basketball championship featuring eight college teams from the USA (this year, the Jamaica Classic will have 16 teams).

"We are also moving to improve our infrastructure, to bring it to international standards to allow us to host major sports events," said Grange.

"We have expressed a wish to get Jamaica to host the World Relays, but we are in discussion first with the IAAF to see if it's possible - they haven't told us yea or nay as yet - and we are also in discussion with the Government to see if they would put up the money if we are successful in such a bid," Blake told The Sunday Gleaner.