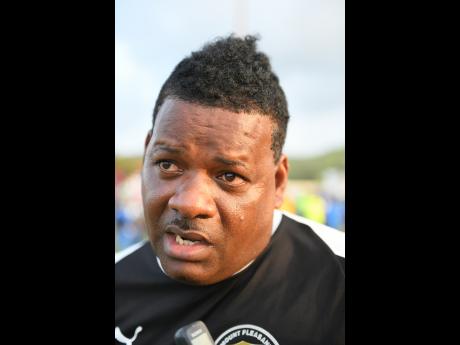 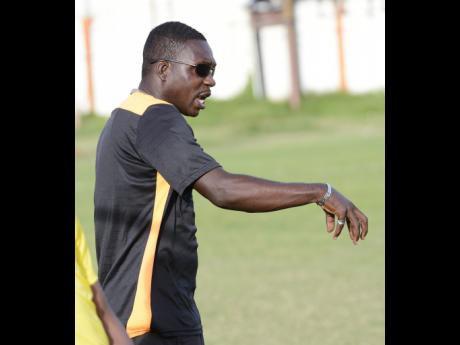 Curious eyes will be trained on the Edward Seaga Stadium this afternoon when the previously-unbeaten Tivoli Gardens and Mount Pleasant FC do battle in the Red Stripe Premier League (RSPL).

Both teams suffered their first losses of the season last week to Arnett Gardens and Dunbeholden, respectively, and will be eager to get back to winning ways. The losses saw both teams slipping off the top of the table, which they shared, as Tivoli Gardens now sit in second while Mount Pleasant occupy fourth position.

A positive result is important for both teams as neither can afford to slip further off the pace.

"Tomorrow's game is away to Tivoli Gardens, and we are very excited to be playing again after that loss," Donovan Duckie, coach of Mount Pleasant Academy, said ahead of today's game.

"We are very confident. We had a very good training week. We believe in our project and are looking for a good game tomorrow," continued the man who doubles as Jamaica Under-23 coach.

While his charges were disappointed to lose their game against fellow-promoted team Dunbeholden FC, Duckie said that they responded the way he expected them to: like professionals.

"They are professionals and responded the way I expected. In any event, when you lose, you are not going to be happy.

"They trained well and the team spirit is high. To tell you the truth, it is October and no league in Jamaica is won in October. We are going to win games, lose games, and draw games. Our objective is to finish in the top six," he said.

As far as Tivoli Gardens' coach Omar Edwards is concerned, it was unfortunate that his team was not able to capitalise on the chances they created.

"Against Arnett, we created numerous chances but did not capitalise, and as a result, we faced the consequences of our failure," Edwards said.

That result is now behind them, and if they do what they are supposed to, Edwards is confident that his team will get a positive result out of the game.

"Defensively, we have to be more organised and disciplined. Once we do that and take the chances that we will create, we should have a positive result," said Edwards, who, in addition to Jermaine Johnson, is also without Tevin Shaw.

Despite their absence, Edwards said he expects to get the best from his available players.

"The attitude of the players has improved immensely, and I expect that to show in this game. We play Mount Pleasant, which is a good team, but we expect to end up with a positive result."

Colorado Murray should lead their charge while Barrington Price should recover from his missed penalty to shore up their defensive line. For Mount Pleasant, Devon Hodges and Cardel Benbow should be their main men.