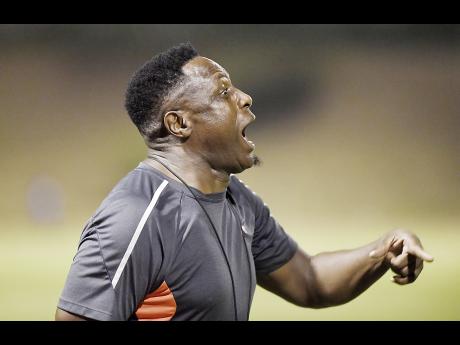 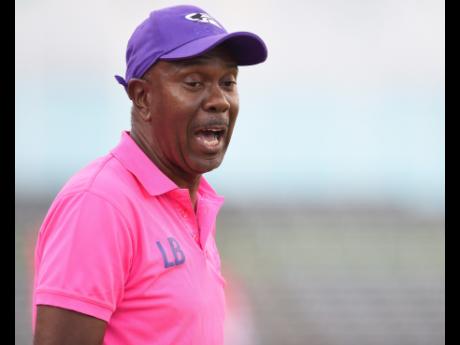 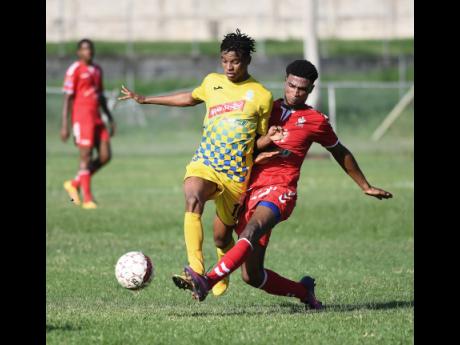 Arnett Gardens coach Jerome Waite is hoping that his team does not suffer from the sluggishness that usually affects the players after the end-of-year festivities.

Waite's Arnett Gardens will be one of the 10 teams back in action today after a close to two-week end-of-year Red Stripe Premier League (RSPL) break. Today, they take on ninth-placed Harbour View, and he knows there can be no slip-ups.

"I look at the Harbour View clash as a big game, especially as they have won their last two engagements, so they have momentum," Waite said.

"Some people may not look at it as such because they have been struggling, but based on their performance in the last two games, they have to be taken seriously. What we have to do is ensure that we are focused and ready as they last time we met, the match ended 1-1, so this should be competitive as well," Waite added.

Harbour View's technical director, Ludlow Bernard, credits discipline with the resurgence that has seen them climb off the foot of the table with back-to-back away wins over Montego Bay United and Mount Pleasant FC, respectively. A similar approach, he said, will aid them in this tough fixture today.

"I expect another disciplined performance. The preparation has been centred around us having a very disciplined unit because that played a major role in our last two victories.

"We have to maintain that approach and be very organised," said Bernard, who, earlier this season, led Kingston College to their First Manning Cup title in three decades.

"We have lost a few players. Peter-Lee Vassell has gone to MLS, Deshane Beckford has returned to Montego Bay United, and Johann Weatherly left in early December," Bernard revealed.

While Harbour View have brought in players through the transfer window, which opened this month, they have not been able to get any direct replacements for the departed trio. Kingston College schoolboy and Jamaica youth player Casseam Priestley and Dicoy Williams could feature off the bench for the former champions.

Arnett Gardens, like Harbour View, will be missing key players in the injured Vishinul Harris and the absent Ranike Anderson. Harris' absence will force them to rely more on Marvin Morgan and Jamiel Hardware in midfield.

A win for Arnett Gardens will improve their chances of getting into the top three, while a win for Harbour View will aid their continued climb up the table and create more distance between themselves and the relegation-bothered teams.

At the Spanish Town Prison Oval, defending champions Portmore United will seek to exact revenge on the promoted Mount Pleasant FC, who defeated them on the opening day of the season. It would also present them with an opportunity to return to winning ways after losing their last encounter to Cavalier FC. Mount Pleasant have been below their best of late, and a positive result would significantly improve the mood of the camp.

Sixth-placed Tivoli Gardens will be seeking to create more distance between them and UWI FC when they host the struggling Reno, while an improved Montego Bay United play away to Humble Lion. Montego Bay United should be strengthened by the availability of Owayne Gordon, Beckford, Weatherley, and Jacomena Barrett.

Dunbeholden have played good football but have not managed to pick up many points. It is their hope that they will have a change of fortune and bring some cheer to the Royal Lakes community, but UWI FC will have other ideas.