Rowing towards the Olympics 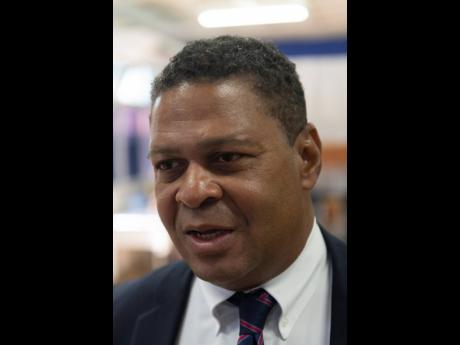 Having missed out on a qualification spot at the last Olympic Games in 2016, Robert Scott, secretary general of the Jamaica Rowing Federation, said his organisation is putting all the necessary tools in place to ensure that the country secure a place in Tokyo in 2020.

Scott told The Gleaner that unlike in 2015 when they had two persons participating in the qualifiers, this year, they would be fielding a much bigger team.

“It is going to be extremely difficult, being the second time and we know that, but we have a number of things in our favour. Our coach John Park, he is the one who took Nigeria to their first qualification at the last Olympics,” he said.

“He is also a three-time Olympian. Secondly, he is one who trains our coaches, and he comes here every quarter, and so we have somebody who knows the inside track, and plus, we have good talent,” Scott said.

He added that a national draft was held in December and 11 new persons were selected, which brings the total to 20 people who are now in training.

“They are training hard, and whoever succeeds is going to be based on merit, and so the persons who have the best times, they are the ones who are going to be going,” he said.

Scott noted that as part of their preparations for the Olympic qualifiers, they would be competing in a number of tournaments in Puerto Rico, El Salvador, and Guatemala.

“We will be racing against the people who we will be meeting at the qualifiers,” said Scott.

“I am feeling confident that we will qualify because we have the right mix, and all the elements are in place, and so it is just for the athletes to work their tail off to make it happen.”