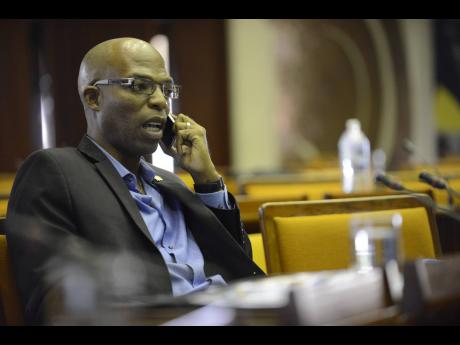 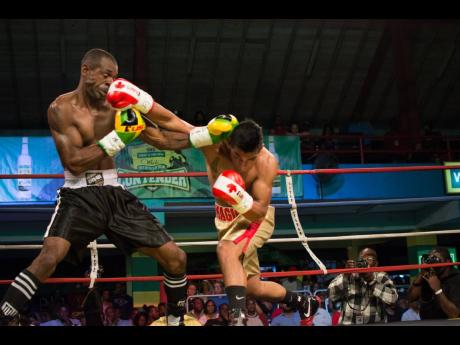 President of the Jamaica Boxing Board (JBB) Stephen ‘Bomber’ Jones believes that the future of the sport is very bright despite the cancellation of the popular made-for-TV Contenders Series.

Main sponsors Wray and Nephew announced late last year that they were withdrawing support for the series, pulling the plug on the competition that for much of the last eight years had brought life to an ailing sport.

The series, which featured some of the island’s most popular boxers, had become one of the country’s most popular sporting events since its inception.

However, Jones told The Gleaner that the cancellation of the Contender Series would not affect the growth and development of the sport, while sharing that the association was continuing its work to improve the sport locally.

“I can tell you this. I have seen some great proposals come on my desk,” said Jones, “At our last board meeting, we were saying what steps would be necessary to fill these gaps, and we have taken up the positives. Some of the positives were the number of eyes that saw the sport and got involved with the sport.

“The negatives in terms of if there was ever one, was that it only touched eight boxers at a time. It was eight real Jamaican boxers that had a chance to take part in a season,” Jones said.

The administrator said that the JBB is now focussed on maximising on the increased popularity of the sport and have begun engaging and consulting stakeholders concerning some of the plans being considered.

“What we are looking for now is how could we capitalise on what we have learned in terms of the sport getting a lot of following islandwide,” Jones said.

“For that, we are saying now that we should have road shows and we have spoken to coaches and boxers themselves and they say they would love to have it go islandwide in such a way that more weight classes, more boxers and more opportunities (could be presented),” Jones added.

The JBB boss noted that his board, along with the boxing community, is upbeat about the prospects, and he is hoping that these things will come onstream by the end of the year.

“We have put these requests to the managers and the people who have been involved in the growing of the sport, and we have seen some great proposals along those lines, and so it is a matter of now just seeing how they are funded and how they get sponsorship towards these things,” said Jones.