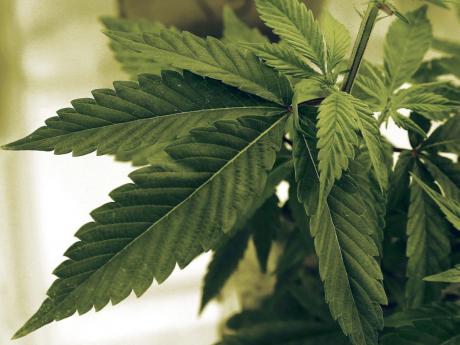 The Democratic trio, including Assembly Speaker Craig Coughlin and Senate President Steve Sweeney, announced the agreement in a statement Tuesday after more than a year of negotiations, mostly behind closed doors.

It’s unclear whether there are enough votes in the Democrat-controlled Legislature to pass the bill, but the agreement marks the first time leaders have laid out the details of the plan. Tuesday’s announcement comes just after word emerged that leaders were homing in on a deal.

Murphy, who campaigned in 2017 on legalising recreational cannabis, cast the legislation as a social justice victory.

If the deal becomes law, New Jersey would join 10 other states and the District of Columbia with legal recreational cannabis.

The leaders say the deal would set up an expedited record expungement process for people convicted of low-level marijuana crimes.

They say the proposal also would bar certain marijuana offenses from being considered in certain sectors, like education, housing and job licensing.