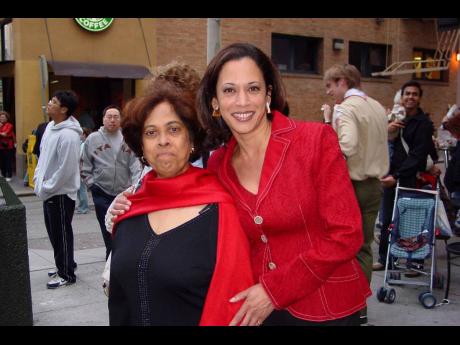 The Associated Press
This 2007 photo provided by the Kamala Harris campaign shows her with her mother, Shyamala, at a Chinese New Year parade. 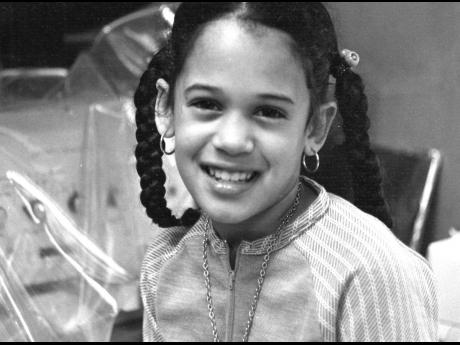 The Associated Press
This undated photo provided by the Kamala Harris campaign in April 2019 shows her as a child at her mother’s lab in Berkeley, California. 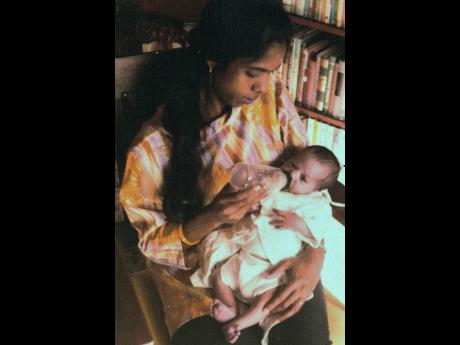 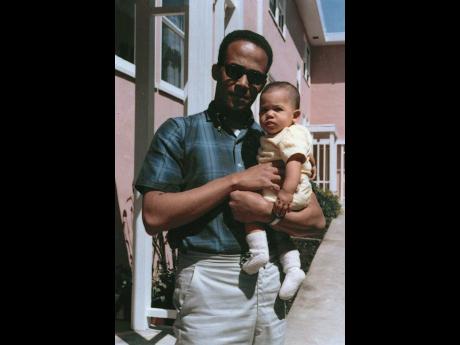 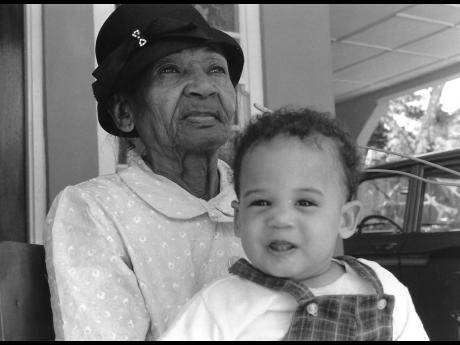 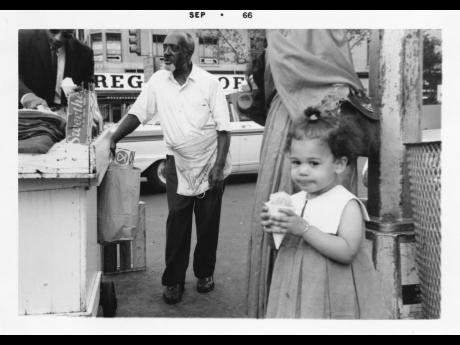 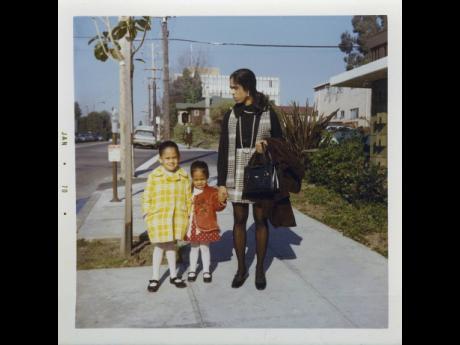 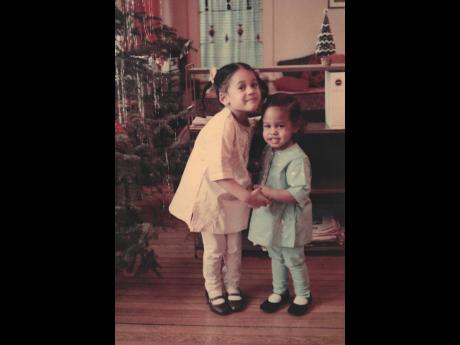 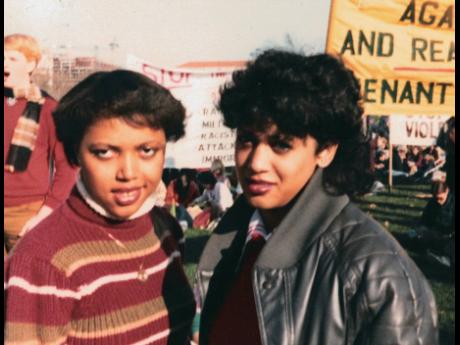 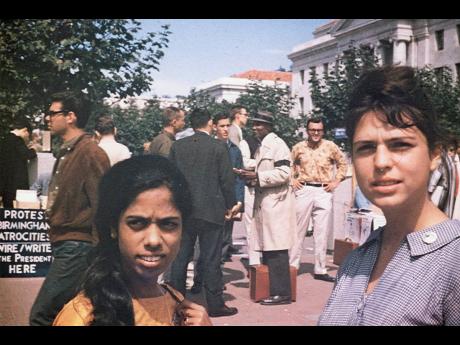 Speaking from the Senate floor for the first time, Kamala Harris expressed gratitude for a woman on whose shoulders she said she stood. In her autobiography, Harris interspersed the well-worn details of her résumé with an extended ode to the one she calls “the reason for everything”. And taking the stage to announce her presidential candidacy, she framed it as a race grounded in the compassion and values of the person she credits for her fighting spirit.

Though a decade has passed since Shyamala Gopalan died, she remains a force in her daughter’s life and her White House bid. Again and again in the campaign, those who gather around the California senator are hearing mention of the diminutive Indian immigrant the candidate calls her single greatest influence.

“She’s always told the same story,” says friend Mimi Silbert. “Kamala had one important role model, and it was her mother.”

Her mother gave her an early grounding in the civil rights movement and injected in her a duty not to complain but rather to act. And that no-nonsense demeanour on display in Senate hearings over special counsel Robert Mueller’s investigation, Supreme Court nominee Brett Kavanaugh and more? Onlookers can credit, or blame, Gopalan, a crusader who raised her daughter in the same mould.

Appearing in New York recently, Harris said there were two reasons she was running for president. The first, she said, was a sense of duty to restore truth in justice in the country at an inflection point in history. The second: a mother who responded to gripes with a challenge.

“She’d say, ‘Well, what are you going to do about it?’” Harris told the crowd. “So I decided to run for president of the United States.”

Harris’ parents met as doctoral students at the University of California, Berkeley, at the dawn of the 1960s. Her father, a Jamaican named Donald Harris, came to study economics. Her mother studied nutrition and endocrinology.

At the heart of their activism was a small group of students who met every Sunday to discuss the books of black authors and grass-roots activity around the world, from the anti-apartheid Black Consciousness Movement in South Africa to liberation movements in Latin America to the black separatist preaching of Malcolm X in the US.

A member of the group, Aubrey Labrie, says the weekly gathering was one in which figures such as Mao Zedong and Fidel Castro were admired, and would later provide some inspiration to the founders of the Black Panther Party. Gopalan was the only one in the group who wasn’t black, but she immersed herself in the issues, Labrie says. She and Harris wowed him with their intellect.

The couple married, and Gopalan Harris gave birth to Kamala and then Maya two years later. They later divorced.

The mother’s influence on her girls grew even greater, and friends of Harris say they see it reflected throughout her life.

Joe Gray, who was Gopalan Harris’ boss after she returned from Canada to the Bay Area to work at Lawrence Berkeley National Laboratory, struggles to describe how a 5-foot-1-inch woman managed to fill a room with her commanding presence.

Gray, now a professor at Oregon Health and Science University, says he is surprised by how much Kamala reminds him of her.

“I just get the TV persona, but a lot of Shyamala’s directness and sense of social justice, those seem to come through,” he says. “I sense the same spirit.”

It’s an influence that far outweighed that of Harris’ father. He and her mother separated when she was five before ultimately divorcing. She writes of seeing him on weekends and over summers after he became a professor at Stanford University.

The senator is curt in responding to questions about him, saying they have “off-and-on” contact and that she doesn’t know if he’ll have a role in her campaign.