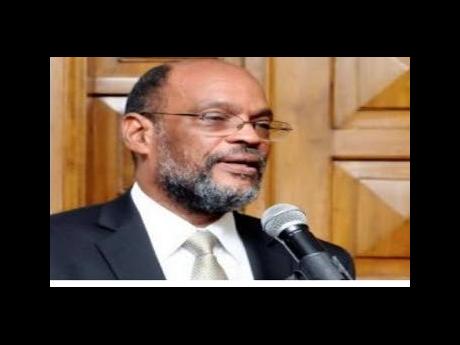 President Jovenel Moïse has named his seventh prime minister since coming to office in 2017.

“I have appointed citizen Ariel Henry to the post of prime minister. He will have to form a government of openness, including the vital forces of the nation, solve the glaring problem of insecurity and support the Provisional Electoral Council (CEP) for the realisation of the general elections and the referendum,” Moïse said.

Henry replaces Claude Joseph, who was appointed in April this year, two months after Moïse began ruling by executive order after the terms of most members of parliament expired.

Moïse had unsuccessfully spent a year trying to get two different prime ministers through parliament after the Lower Chamber of Deputies fired Prime Minister Jean-Henry Céant on March 18, 2020.

Haiti is facing a constitutional crisis with many Haitians saying they no longer recognise Moïse because they believe his term expired on February 7 under the current constitution.

In a statement, Henry said that in his political life “loyalty, fidelity, respect for those who have anchored currents of thought in history have been a compass for me, just like the meaning of the State”.

Outgoing prime minister Joseph said that he wanted to congratulate Henry for having obtained the confidence of the president of the republic.

“His sense of the State and his love of the country will undoubtedly guide him in his efforts to create a government of consensus that will address the issues of the day, in particular security and elections.

“I thank the president of the republic for the confidence he has placed in me to lead the government ad interim over the past few months. I am grateful to the entire government for everyone’s collaboration and support,” said Joseph.

In 2015, Henry was named the new minister of the interior and territorial communities, representing the opposition political party, INITE.

Late last month, the CEP announced plans to stage the constitutional referendum as well as the legislative elections for the Senate and Deputy on Sunday, September 26.

Haiti had earlier announced the postponement of the constitutional referendum that was originally scheduled for June 27.