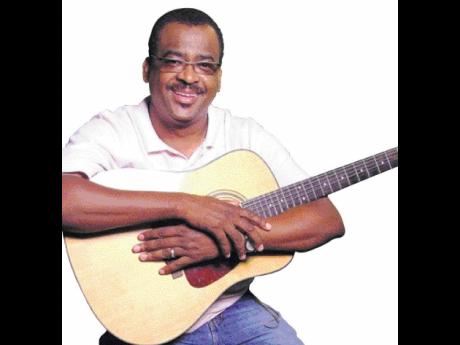 An inaugural payout by the Jamaica Music Society (JAMMS) was an unexpected year-end boost to the 134-member record labels. And the capacity to make the payments was a surprise to JAMMS itself, as it is being made a mere two years after the organisation began operations.

JAMMS' chairman Danny Browne points out that most collection agencies are unable to make a payment to members in less than five years. While being thankful that JAMMS has beaten that time lag, he credits a good management team Evon Mullings being the general manager, as well as "the willingness of the users to contribute. We have been blessed with that."

Still, JAMMS could be even more blessed, with 11 radio stations from a crowded FM dial compliant so far. In addition, there are any number of dances and nightclubs which are yet to make the legally stipulated payments.

Browne says that most of the resistance to making payments has come from the lower-level players in the marketplace, with the more organised companies tending to be more compliant, even though "there are some major players we are still negotiating with". While those required to make payments are not restricted to radio stations, "it is much easier with radio. It is not that we monitor 100 per cent. We take samples."

Payment is required whenever music is played in a public space, which covers stage shows to spas. "Once it is played publicly they are obligated to make payment under law," Browne said.

With declining record sales and piracy, he points out that "this is something that the music industry may be leaning on", as many times it is one of the few avenues through which music producers are remunerated for their work.

And while there are those who refuse to make payments or try to frustrate the process, Browne says "at this point in time there is a lot we can do in terms of getting them compliant", but so far, JAMMS is not prepared to go that route. "We are trying to educate them," Browne told The Sunday Gleaner, pointing out that some persons are simply unaware of their responsibilities when they put in an event like a dance.

Like other collecting societies, payments are made annually and the recent payout is for last financial year, which ended in April 2009.

Looking towards the future, JAMMS will be looking at regular dancehall events and clubs, although Browne says "it will take a little while. There are a lot of them."

"In the Jamaican experience, people tend to be cautious of new bodies like ours," he said. Now having made payments and with some of the more prominent producers being a part of JAMMS, not only will those who have been cautious about joining up be prodded in the JAMMS' direction, but the music users will also understand that the organisation is legitimate.

And Browne points out that with the directors of JAMMS doing voluntary work, "the only way for us to get paid is to get paid as producers."