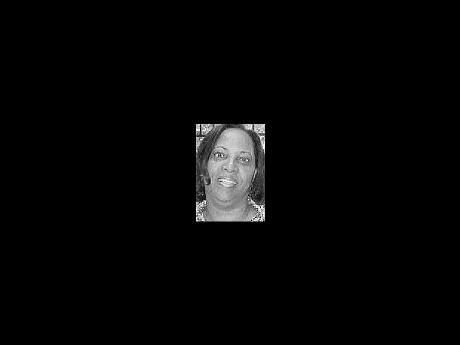 Cash-strapped independent schools will be faced with more pressure to keep afloat this year.

The global economic meltdown has dealt them a severe blow and Karlene Bisnott, president of the Jamaica Independent Schools Association (JISA), said the just-introduced tax package has compounded the situation.

"It is an uphill task and it will be worse as we face the new tax measures," Bisnott told The Sunday Gleaner.

"It (the tax package) is cause for concern, as when tax goes on gas, it impacts everything. It is also going to affect our already skyrocketing utility bills, so we have to find ways to conserve as much as we can," Bisnott added.

The JISA president painted a worrying picture of the challenges confronting the schools as she pointed to increased expenditure and the inability of parents to pay the fees as major factors which will affect the schools this year.

Bisnott also said that some schools would be challenged to keep teachers' salaries on par with those of Government-run institutions.

According to Bisnott, some schools would be looking at innovative ways to keep their doors open this year.

"We are now looking at ways that we can cut and carve without reducing the quality of the education offered and also, we have to look at things that we can do without, or try to do without, to keep the system going," she said.

Bisnott was unable to say if students would have to pay increased fees at private schools this year, but she argued that any fee increase could worsen the problem facing the institutions.