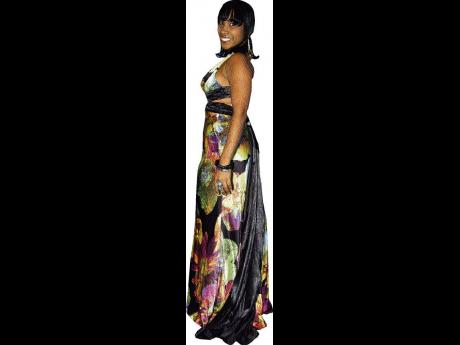 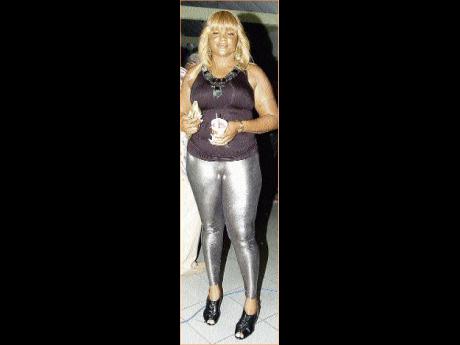 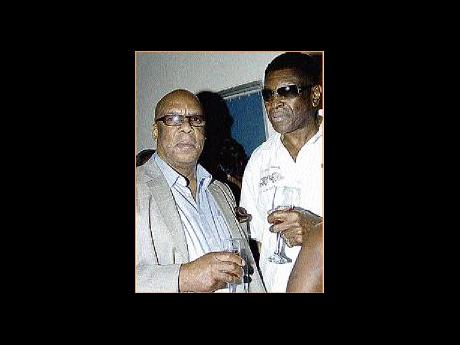 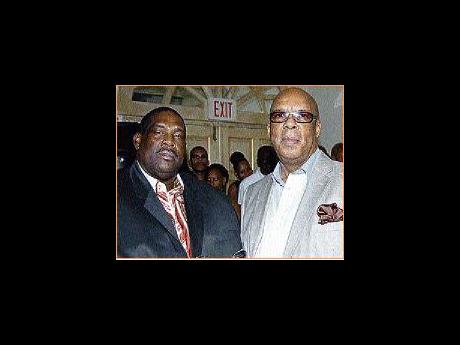 This female patron stood out in her colourful attire when she attended the Soul 2 Soul party, held at Waterfalls, Old Hope Road, recently. - photos by Winston Sill/freelance photographer

Throughout the night, the musical selections from selectors were almost flawless as loving couples danced the night away, helping to make Soul 2 Soul, held recently at The Waterfalls, a memorable one.

If you had gone with the intention of having a wonderful time, despite the rigors of work the next day, then The Waterfalls, located in Liguanea, St Andrew, was the place to be.

Veteran disc jockey Winston 'Wee Pow' Powell, owner of the popular Stone Love sound system, was very instrumental in providing the right atmosphere for couples, as he played a rendition of Leslie Hill's classic I'm Gonna Make You Love Me, and couples were seen embraced and rocking to the soothing lyrics.

In the words of the promoter, "It was great all night. The feedback I've been getting is tremendous." And why not? For approximately eight hours, patrons were treated to an encore of classic love songs. Senior Daley, from Klassique, found himself in a hazy condition, challenged to keep up with the impeccable 'love notes' of his predecessor.

However, not only did he pass the test with relative ease, but thrilled the audience with selections like The Staple Singers' 1970s hit, Let's Do It Again, before later urging patrons to Lean On Me, a classic Billy Withers.

Super Claude, from the Afrique Sound in New York, and Cool FM's Krazy Cris, combined to end the evening on a high note. Anita Baker's Ain't No Worry and Al Green's Let's Stay Together steadied the ship into the wee hours of the morning.

Diane Hamilton was all smiles when she paused for the cameras while attending the party.