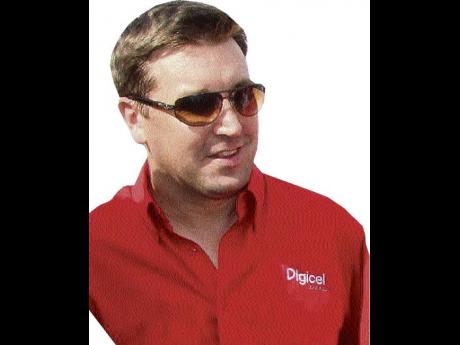 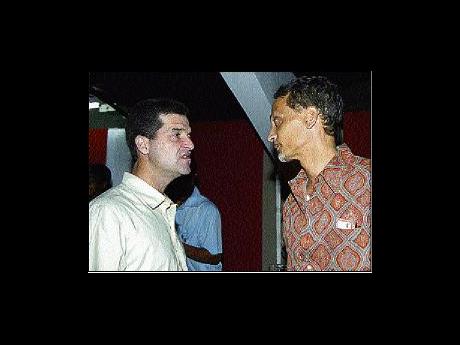 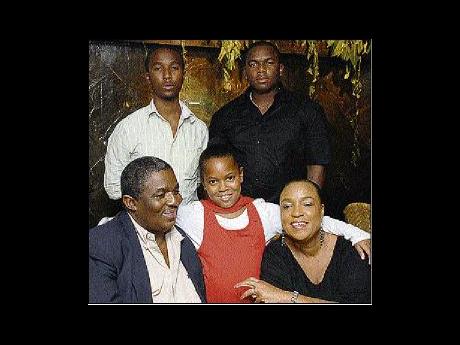 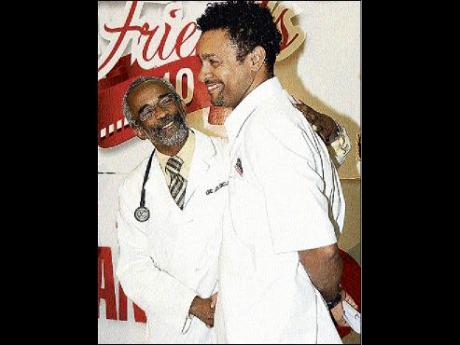 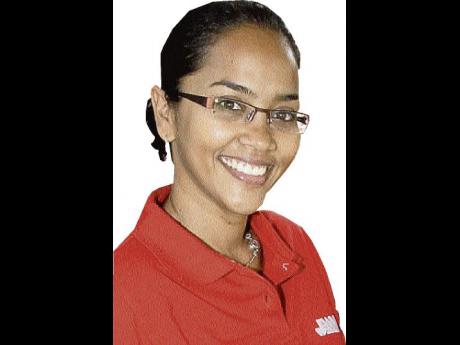 Dr Lambert Innis (left) of the Bustamante Hospital for Children says thanks to Orville 'Shaggy' Burrell, after Shaggy and Friends handed over a $30-million cheque to the institution on Tuesday. - Rudolph Brown/Photographer

William Mahfood (left) catches up with Andrew Rousseau at the opening night reception for, and performance of, 'Cindy', hosted by Campion College at the Philip Sherlock Centre, University of the West Indies, Mona, last Friday night. - Winston Sill/Freelance Photographer