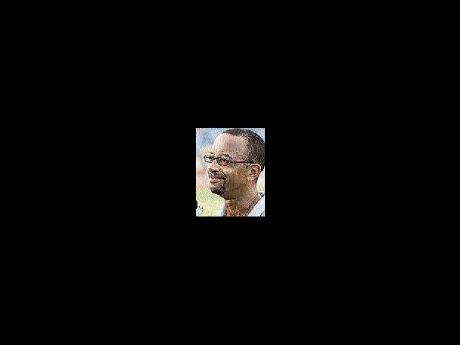 Four-time national champions Portmore United, whose 2009-10 Digicel Premier League campaign has been below par, have turned to former national youth coach Neville 'Bertis' Bell to help turn their season around.

Portmore's general manager, Trevin Nairne, who said Bell will take immediate charge of the club's senior team, added that he hoped the St George's Manning Cup coach will be able to lift the club.

"It is a challenge to steer a team from seventh position, three points away from the bottom of the table," Nairne said last night. He was, however, hoping that the new coach could take them to within "touching distance of the title, if not the title".

Portmore are three points off the foot of the table and 19 points adrift of leaders Harbour View.

Meanwhile, former head coach, Linval Dixon, will stay on as an assistant coach, while former team captain, Anthony Modeste, will rejoin the team as a player. The club will enrol Modeste for the upcoming JFF Level I advance coaching course in March.