'No to Gun, Yes to Life' campaign to be launched on Monday 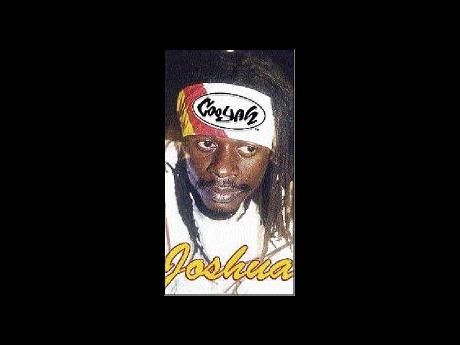 Recording artiste Joshua has voiced two songs, Gun or Life and Everyday is a Gunshot, for the 'No to Guns, Yes to Life' anti-gun campaign.

The campaign will be launched on Monday at the Amphitheatre in the Portmore Mall and ends on February 6.

"We believe the start of the year is quite appropriate for the message. Small white ribbons in the shape of a cross will be worn as a symbol of peace throughout the world within the period to complement the songs and video that will be aired during that week," said Randolph Fisher, chief executive officer of Black Music Promotions.

Fisher said the campaign is being supported by media houses across the world as they will be playing the anti-gun songs and music videos.

"Black Music Promotions and its members believe that fighting crime is not the sole responsibility of the police, but the citizens as well, and only through collaborated effort this can be achieved."