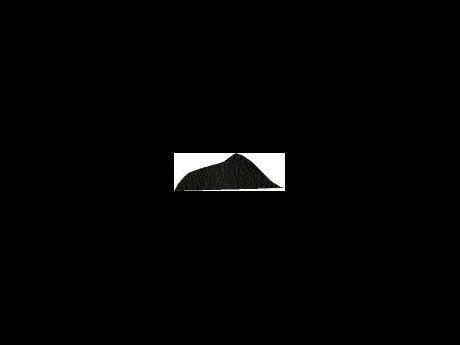 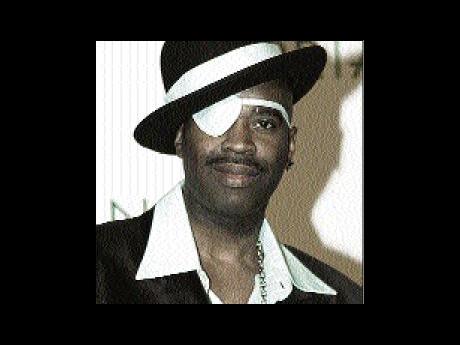 While the original Tour for African Star rocked the dancehall it was the video for the remix which made it to BET and MTV, carrying Capleton along to an album deal with Def Jam. The arrangement yielded two albums, Prophecy (which contained the Tour remix) and I-Testament.

Capleton tells The Sunday Gleaner that Dynamik Duo, with Lil' John, did the hip-hop remix for Signet, "then it start blow up the place. The big station them (in the United States (US) take it up, like Hot 97". This naturally led to a number of offers from record companies, but there was one that had an inside track - literally. Capleton says Def Jam owned the rights to the sample of Slick Rick's Children's Story which was used in the remix, so he "just work with Def Jam".

The success of the Tour remix also led the large US-based, music-driven cable television stations taking a trip of their own to the source of the music. Capleton says "it mek wi bring BET and MTV in the heart of the ghetto, which was never seen before". The visits were to Kintyre and Tavern near Papine, St Andrew.

Capleton points out that the Tour remix hit the "international Billboard" and not the reggae billboard charts, that leading to several tours. "It bus big locally on the original dancehall rhythm. But the remix bring on a wider scale. That burst like a international song," he said.

His Prophecy album included Tour, Wings of the Morning and Heather Reign (both original and remixes), Glorious Morning, Don't Dis The Trinity, Big Time and Babylon Judgement. The 1997 I-Testament had the straight-out hip-hop track East Coast to the West Coast, the roots Raggy Road (on the Sattamassagana rhythm), Babylon a Use Dem Brain (with Sizzla), Original Man and No Man Can Save No Man.