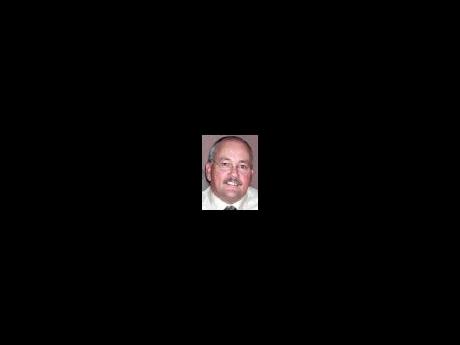 AS Toyota's reputation careens following a massive US, Europe and China recall, Toyota Jamaica Limited is assuring customers in the land of sun, sand and sea that its vehicles have no problem.

"Jamaica is not affected by the recall," said John Connell, managing director at the Spanish Town Road-based company.

"The recall seems confined to left-hand drive vehicles only," he told Automotives. "We know this because we are in constant contact with our parent company in Japan."

The New Zealand-born Connell — who assumed the reins of the local operation in January 2006 — said the units distributed by his company are imported from Asia.

"All of our vehicles come from Japan, with the exception of the Hilux, which is imported from Thailand, and they are all right-hand drive vehicles," the managing director said. "We can assure the Jamaican market place that the vehicles sold here don't have the problem that affects those that are being recalled."

According to a recent Associated Press report, Toyota Motor Corporation announced it would be recalling 2.3 million vehicles in the US due to faulty pedals that could stick and cause involuntary acceleration without warning. That number soared with an additional 1.1 million being put on the list last Wednesday.

Toyota's woes worsened last week with the recall spreading to Europe and China. Since then, US sales of several models have been suspended.

Toyota's recent announcement comes months after the company recalled 4.2 million vehicles because the gas pedals on the models identified would become stuck under the floor mats, resulting in sudden acceleration. That problem was the cause of several crashes, including some fatalities.

Connell said his company would be willing to assist with repairs of Toyotas privately acquired in the US.

"There is a standard procedure we must follow though," the Toyota executive said. "The customers would first have to contact their selling dealers in the United States about the intended repairs before coming to us."

"The customer would have to pay us up-front, then claim it from the US dealer," he continued.

In the meantime, Connell had a word of advice for prospective customers of Toyota vehicles.

"It's best to buy from local dealers," he said. "You'll get your full warranty and you'll help the Jamaican economy to grow by providing jobs."

Toyota on Friday announced it had found a fix to the problem.

Toyota is the world's top-selling automaker and sold about 7.81 million vehicles in 2009.