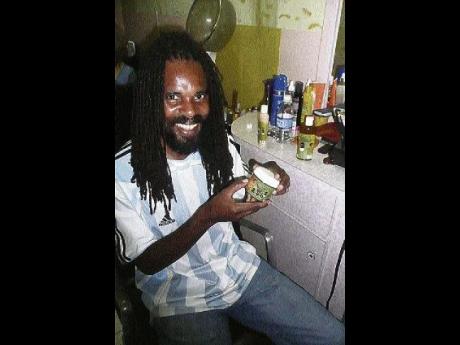 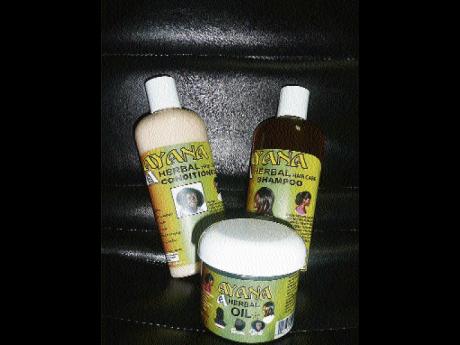 Frank Leyden from Balaclava, St Elizabeth, has discovered a miracle potion for all hair disorders. Dandruff, hair fungus, balding, split ends - you name it - he says his Ayana herbal line can cure it.

Made from all-natural ingredients, his hair oil, shampoo and conditioner are getting rave reviews from hairstylists and women who have so far used the product.

A few years ago, Leyden's grandmother became sick. He had to leave his job to take care of her, as she developed bed sores. Instead of conventional medicine, he turned to his own home remedy of herbs and oils. He began reading about the properties of some local herbs and began using some in his own hair. He noticed it became softer. He gave some of his special mixture to a friend of his who had dandruff and not only did it get rid of the dandruff, but it made her hair softer and longer.

Before long, Leyden was seen as the hair 'medicine man' around his community. His hair products and his popularity grew after his oils cured a two-year-old's hair fungus. Traditional remedies had only provided the child temporary relief, but with his concoction, within five days the improvement within the child's condition was remarkable. A hair oil was born and, a year later, a shampoo and conditioner.

Ayana is African for beautiful plants. Leyden had a list of 17 names to choose from and Ayana, he notes, encompasses the ingredients in his products beautifully.

His products contain all-natural products: annatto, rosemary, hyssop, honey, nettle, castor oil and other secret ingredients. The shampoo has aloe, annatto, basil and lots more while the conditioner is made of nettle, burdock, rosemary and more.

The products broke into the Kingston market through hairdresser Morinne Bell-Davis. Leyden's father had a bald spot and one day she saw him and noticed hair regrowing in the area. He told her it was his son's products and the rest, as they say, is history.