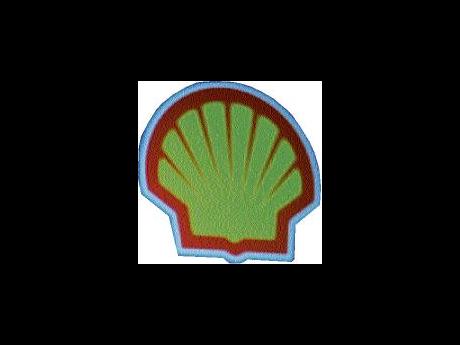 Under a non-binding memorandum of understanding, the two companies agreed to contribute Brazilian assets to the venture, and a division of Amsterdam-based Royal Dutch Shell PLC would contribute US$1.6 billion in cash over the next two years.

Cosan's shares soared on the news.

A statement, released by Shell and Sao Paulo-based Cosan SA, said the joint venture will have annual production of 2 billion litters of ethanol annually.

Brazil is the world's largest ethanol exporter and there is huge demand, domestically, because most new cars work on ethanol, gasoline or any combination of the two fuels. Brazilian ethanol is made from sugarcane.

Cosan's American depository shares on the New York Stock Exchange jumped 9.2 per cent after the news was announced, or 72 cents to US$8.52 per share.