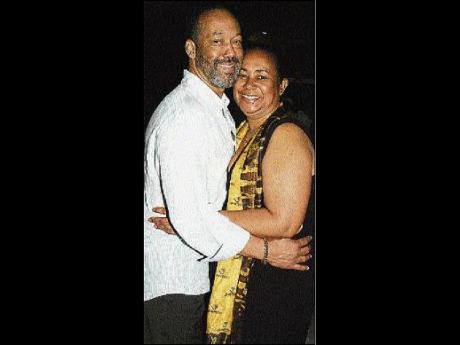 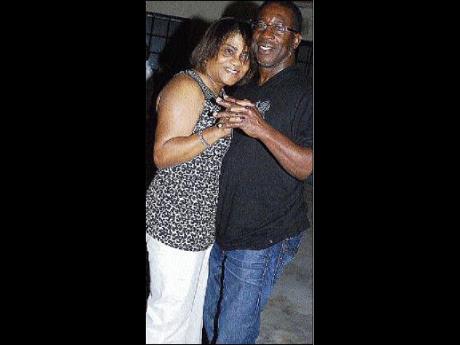 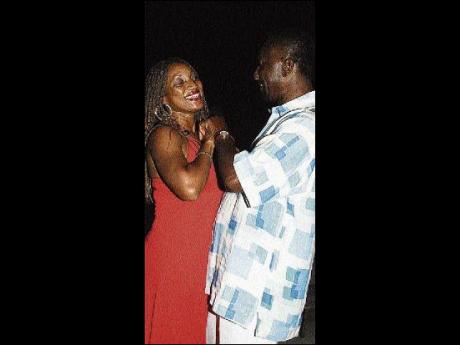 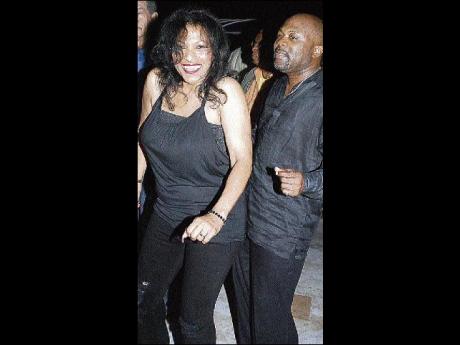 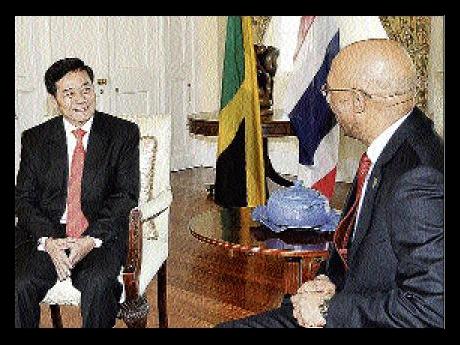 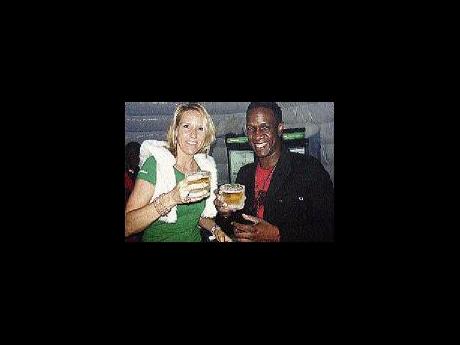 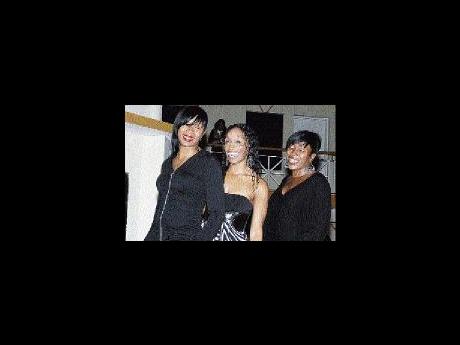 Left: Owen and Debbie Edwards couldn't remain seated for long, as the music rocked. Right: Baldwin and Sonia Jarrett couldn't get enough of each other.

Some groovy couples hit the dance floor after jazz, and Something Extra captured the moment.

Left: The man behind the Jazz After Party, hotelier Carl Erskine dances s Patricia Atkinson during his annual event at his property, the Jamaica Grandiosa Hotel in Montego Bay, on Sunday night.
Right: Patrick Williams and friend Carol Williams have both mastered the art of partying. - photos by Janet Silvera

Governor General, Sir Patrick Allen (right), converses with Ambassador-designate of the Kingdom of Thailand, Adisak Panupong, during a visit to King's House by the diplomat on January 25. - JIS

From Left: After three nights of jazz, Altrice Taylor, Cherice Douglas and Stephanie Minto should have been tired, but they were willing to groove to the music of former Drifters singer, Dave Revels, at the fifth anniversary Jazz After Party at the Grandiosa Hotel in Montego Bay, on Sunday night.