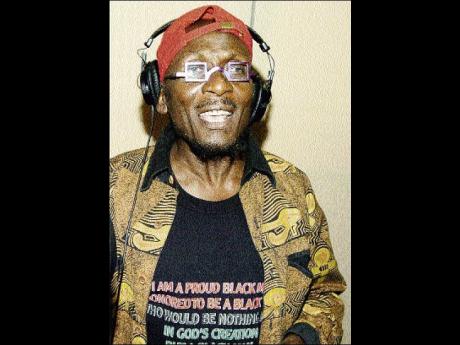 Jimmy Cliff at his recording studio on Haining Road on Thursday, September 17, 2009. - file

Internationally acclaimed reggae entertainer Jimmy Cliff is expected to be present at the LINKZ Awards Show at Margaritaville in Montego Bay on Friday to collect a Lifetime Achievement Award.

According to CEO of LINKZ 96 FM, Roger Allen, the decision to present Jimmy Cliff with this award was an easy decision since the singer has pioneered reggae music and has created a rich heritage of music spanning many decades. Allen also poin-ted out he is from Somerton in St James.

"He is someone whom we all are proud of and he is from right here in western Jamaica, so we decided that he is deserving of this award," said Allen.

This Cupid Edition of the awards ceremony marks the second year of such an award and it will address the variety that makes up the entertainment scene in western Jamaica.

The ceremony will be held at the upper deck of Margaritaville and it will be followed by a dance party on the lower level.