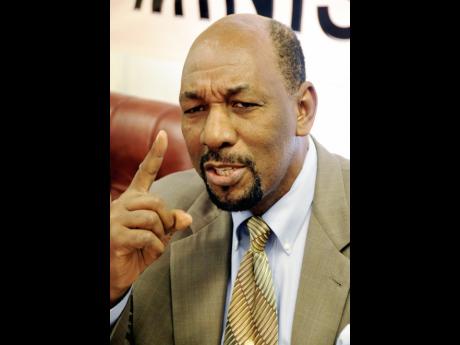 THE MINISTRY of Health is expressing grave concerns about the effects the current drought conditions are having on the island.

"We believe that the current drought period will serve to exacerbate the spread of these illnesses," Spencer added.

The health minister said the Government was seeking $15 million in funding to implement a hand-washing campaign to slow the spread of some of those diseases.

"We believe that frequent and proper hand washing is important to assist in stemming the spread of viral and bacterial illnesses," Spencer said.

Figures outlined by the minister indicate that the number of dengue fever cases at the end of January 2010 was 19, compared to 10 cases over the same period last year. Three of the dengue cases are of the deadly haemorrhagic strain.

In the case of gastro-enteritis, the ministry is reporting that there were 3,890 cases at the end of January, which represents a 30 per cent increase over the corresponding period in 2009.

"We are particularly concerned about children under five years old, who seem to be most affected," Spencer said.

There were 3,890 cases of gastro-enteritis at the end of January which represents a 30 per cent increase over the corresponding period in 2009.