Why ignore other female trailblazers? 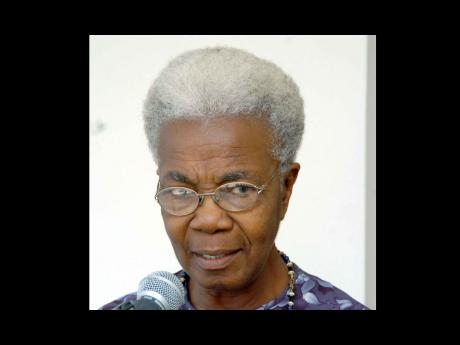 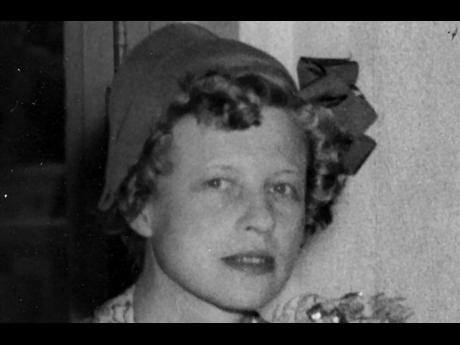 I NOTE in your publication under the heading 'Female trailblazers from Jamaica' (March 8) no mention was made of bishops Mary Coore, Ethel Wilson and Delrose Walters.

These women, along with the City Mission Church/Movement, had played a very valuable role in Jamaica's religious history in the decades of the 1920s, '30s, '40s and '50s. Both bishops Wilson and Walters later left the shores of Jamaica for the United States for the sole purpose of the expansion of the City Mission Movement overseas.

During these times, their spiritual mentor and senior pastor, Bishop Mary Louise Coore, remained steadfast in Jamaica in order to fulfil the dream, which was to establish one of Jamaica's most powerful Pentecostal empires.

The City Mission Church/Movement was founded in 1924 by the late William Raglan Phillips, a native of Bristol, England, and Mary Louise Coore, a native of Browns Town, St Ann, Jamaica.

The evangelistic partnership between Raglan Phillips and Mary Coore had begun gaining momentum as they moved throughout Jamaica with their four-pronged message of salvation, healing, holiness and the Second Coming of Christ.

The City Mission Church/Movement pioneered the hand-clapping, foot-stomping style of worship in Jamaica and also pioneered the ordination of women to the Christian ministry in the island. The first woman to be ordained to the position of reverend in 1929 was Mary Louise Coore. This was later followed by the ordination on January 7, 1939, of Delrose Lucille Walters (Sister Del) who, like her mentor (Sister Mary), was also ordained a minister/pastor. Rev Walters was from the district of Wilmington in St Thomas.

The Revs Coore and Walters later broke further historical ground during the decade of the 1940s when they were ordained to the bishopric, thus becoming Jamaica's first female bishops.

In 1945, based on the advice and recommendation of the then registrar of births, deaths and marriages, the late Jim Russell, the Rev Mary Coore was appointed Jamaica's first female marriage officer

These two stalwarts of the gospel later joined forces with Lady Molly Huggins (wife of Jamaica's then governor, Sir John Huggins,) then councillor in the Kingston and St Andrew Corporation, Mary Morris Knibb and the Jamaica Federation of Women in organising mass weddings in Kingston's inner cities. Many of these ceremonies were normally held at the headquarters of the City Mission churches located at 15 Blount Street in Hannah Town, west Kingston.

Then there was also Ethel Jane Wilson who hailed from Scarborough, St Ann. She was ordained as a minister in April 1943, and later elevated to the bishopric in August 1956. These were the first sets of women who were ordained to the ministry and had set foot in pulpits throughout Jamaica.

You should note too that the first established denomination in Jamaica to have appointed and ordained a woman to the ministry was the Methodists. Their first to be ordained in the early 1970s was the Rev Hyacinth Boothe. She was later followed with the ordination of the Rev Althea Spencer-Miller. In the mid-1990s, the Anglicans followed suit with the ordination of three women.