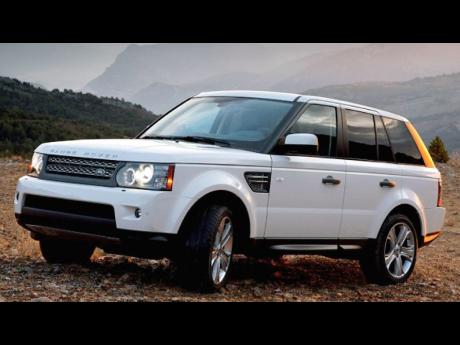 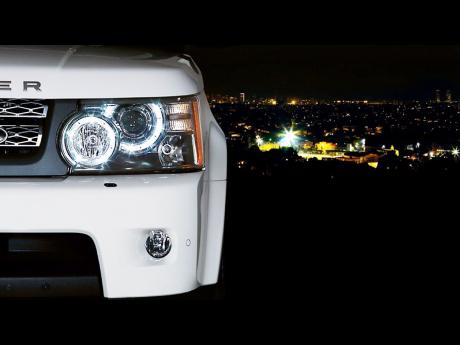 WHEN IT comes to royalty, Land Rover's Range Rover reigns supreme. The official off-the-road vehicle for Britain's royal family has also made its way into desert-oasis palaces of Saudi Arabia and Dubai.

Today, though, Boone Hall Oasis in St Andrew is the venue for the unveiling of the 2010 model of this 'royal carriage'.

"They're really special-niche premium vehicles," she explained. "Doctors, lawyers, businessmen, or influential persons who desire both on- and off-the-road luxury and style."

Designed in the United Kingdom in 1948 by Maurice Wilks, the Land Rover drew its inspiration from the American World War II jeep. However, Greeen advised that "customers should look for more luxury, advanced technology and more power in the new models".

She explained both vehicles' engines have been upgraded from 2.7 turbo to 3.0 litre TDV6 twin-turbo.

"The vehicles' fuel consumption has improved by nine per cent and CO2 emissions have been lowered," she said.

The marketing executive said 'the Range' has a "more stylish and sporty look", while 'the Discovery' boasts a "refined contemporary look and improved aerodynamics".

She was, however, tightlipped about the price tag of the vehicles, opting instead to say: "It's very competitive in its segment."

Sales of Land Rovers in the UK have doubled in recent times. According to the website www.carpages.co.uk, total sales for January 2010 increased by 58 per cent when compared to the same period last year. The Land Rover Discovery enjoyed a 92 per cent increase, while the Range Rover Sport saw a 66-per cent hike in number sold in that month.

Locally, the Land Rover found favour with Jamaican 'royalty', as reggae king Bob Marley acquired one in the 1970s. It is on display at Marley's Hope Road address — now known as the Marley Museum.

"Bob got it around 1976," said Paul Kelly, operations manager at Bob Marley Museum in a previous interview.

"He mostly used this [the Land Rover] to make his country run to St Ann."

"Whatever the terrain, the Rover will take it on with confidence," said Green.

For now, the Rover is in no hurry to abdicate its throne.