No deal yet for Volvo - Pagon 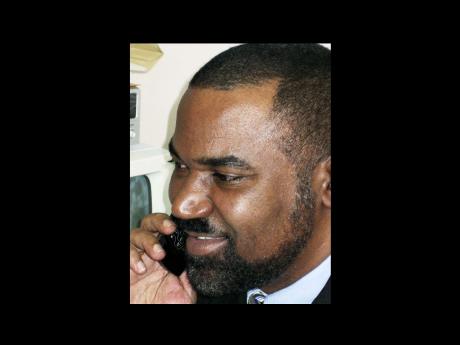 GM Challenger said Tuesday that it was still in negotiations with Ford Motor Company for an exclusive distribution and repair contracts for Volvo, but the company is already handling repairs and a model of the car is on show at the Molynes Road operation.

The car dealer, who already distributes General Motors-made vehicles, confirmed that he is also in negotiations with the owners of Fiat to sell the Italian made car in Jamaica.

"We have penned nothing," said GM Challenger's boss, Nigel Pagon, denying reports that he had landed the Volvo dealership late last year. The Fiat talks were also ongoing, he said.

Pagon said that the sole Volvo currently on display at his Molynes road outlet, an XE 60, was originally brought into the island for a government worker who subsequently lost his eligibility for a duty concession. The car, he said, is being resold.

The Volvo dealership was last held by Karram's Regency Auto-mobiles, while repairs, up to re-cently, were handled by Kingston Industrial Garage (KIG), which sells other Ford models.

Pagon acknowledged that Volvo repairs were being done at GM Challenger pending conclusion of negotiations. Ford's plan to offload the Volvo business to Geely of China (see story on Page C11) was unlikely to affect his talks, Pagon said.