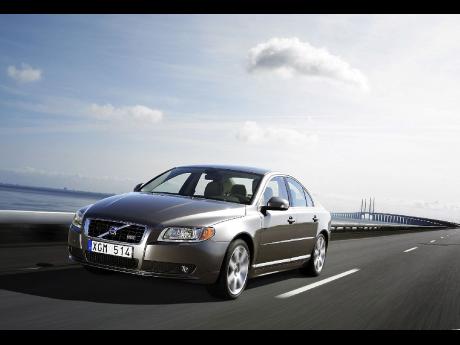 Zhejiang Geely Holding Group expects to wrap up talks on buying Ford Motor Company's Volvo car unit by the end of this month, a spokesman for the Chinese auto maker said Tuesday.

"I cannot tell the exact date, but so far everything goes smoothly, and I think the contract will be signed in March," said Ren Daqing, a spokesman for Geely in Beijing.

Ren would not comment on reports that the deal will likely be announced during a visit by Chinese vice-president Xi Jinping to Sweden. Xi is due to arrive in Sweden on Saturday after visits to Russia, Finland and Belarus.

Ford, which purchased the Swedish carmaker in 1999 for US$6.45 million, has said it expects the deal to be finished by the end of the first quarter.

The Dearborn, Michigan auto maker has been trying to sell Volvo since late 2008 to focus its resources on managing its core Ford, Lincoln and Mercury brands.

One key hurdle for the sale has been organising financing and government approvals, Ford has said. The two sides have been negotiating details for sharing technology, engineering and parts.

Geely, an independent auto maker that has struggled to upgrade its image in overseas markets, has long coveted a stronger foothold in Europe.

But some analysts accuse the company of overreaching in its quest for expansion.

"Geely has promised to keep the Volvo factory and business teams in Sweden after the takeover, so it will face funding problems," said Zhang Xin, an analyst at Guotai Junan Securities in Beijing.

Having used the funding it raised to buy Volvo, Zhang said Geely may be short of funds to operate the company.