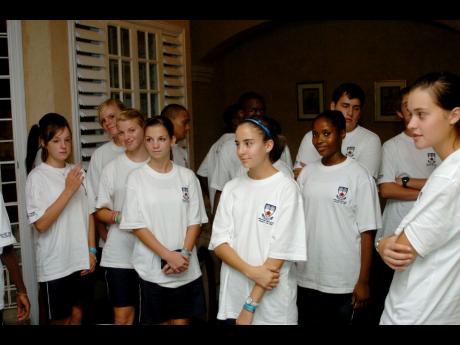 South African students take in the atmosphere at the dinner hosted in their honour. 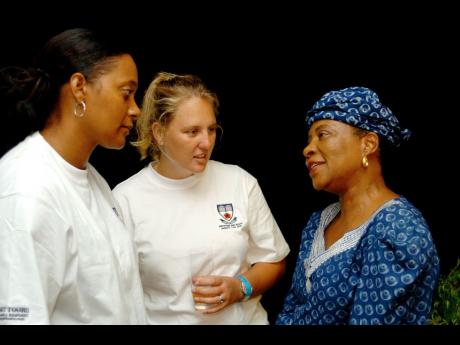 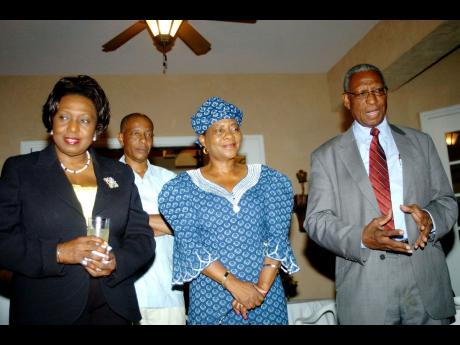 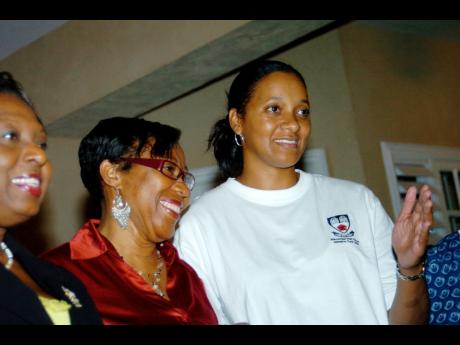 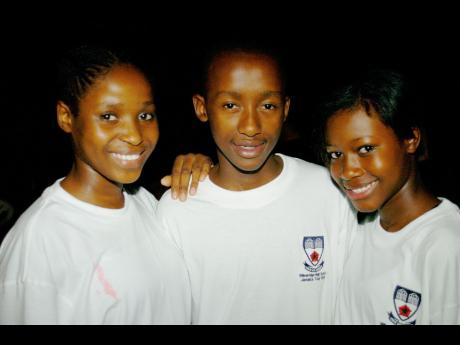 It seems like everybody's in town to see 'Champs', including some folks from the mother continent.

In an effort to develop even greater ties between Jamaica and South Africa, students from the latter's Willowridge High School are in the island to experience Boys and Girls' Championships. Most of the students are sprinters (100, 200 and hurdles) but there are a few field-event athletes as well.

South African High Commissioner Faith Radebe received the group at a small dinner at her Farringdon Heights, Jack's Hill residence on Tuesday. It was a relaxing end to a long day for the students, who earlier, among other things, participated in the opening ceremony for the 100th edition of the boys section of the championships.

Sports Minister Olivia Grange encouraged the students to take in as much of the Jamaican culture as they could, promising them an experience unlike any other.

"We're going to spoil you," she said. High Commissioner Radebe expressed joy at Jamaica's continued support to her country and hoped youngsters from the island would be able to visit her homeland soon.

A few of the students had difficulty with the heat but it was nothing cool drinks, and a good meal couldn't fix.