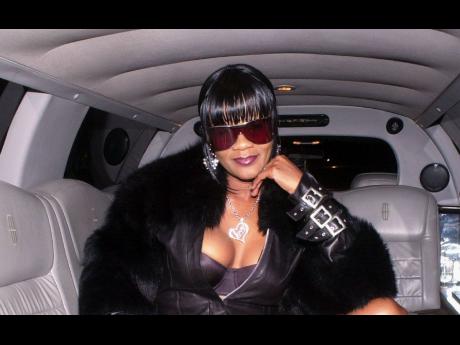 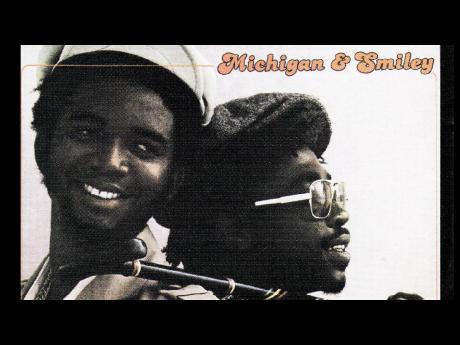 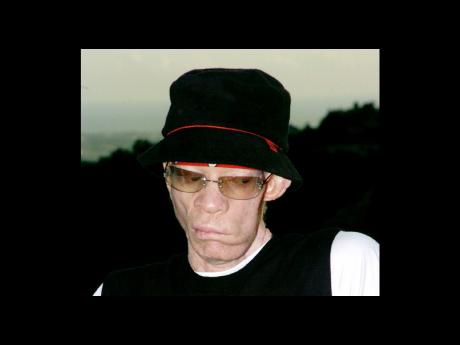 After Bob Marley sadly passed away in 1981, a gap was left which had to be filled or face a fade-away of the rising popularity of Jamaican music. Two major developments occurred. No one could promote reggae music like Bob. It would be an anti-climax. Yet reggae was such a strong brand that the name continued to be a generic attraction applying to other forms of Jamaican music. This loose interpretation of reggae continued the Jamaican identity, but the absence of real Jamaican reggae music was obvious and a cause for concern at home and abroad.

To fill the gap in reggae locally, a new set of local artistes returned to the pre-reggae deejay music of the early 1970s. Deejay music was pushed off centrestage in the early '70s by the emergence of reggae. But it returned a decade later. This time displacing what was left of local efforts to continue reggae.

The new deejay music capitalised on the short-lived rub-a-dub rhythm of two youngsters, Michigan and Smiley, in the late 1970s, who broke away entirely from the slower, compulsive reggae beat. But the solid advance in deejay music began in the early 1980s. The first deejay to make his mark was a unique talent in appearance and in creating a new direction. He aptly called himself Yellow Man because of the yellow pigmentation of his skin, which revealed a medical condition stemming from the absence of melanin.

But Yellow Man was also the creator of a departure in lyrics that shook up the entire Jamaican music scene. He introduced sexual references, locally termed "slackness", in his compositions, which brought out the cheering crowds. His Mad Over Me in the deejay rhythm, though only suggestive, created a trend which reached a peak in the 1990s, virtually to the exclusion of other types of lyrics. The artistes found out that slackness paid and took advantage of it to the hilt. Yellow Man puts it best when asked about his choice of sexy lyrics for his songs. He said, "is slackness the people want and is slackness I a give them."

Deejay music eventually laid the foundation for a variant which became even more powerful in popularity, dancehall. This variant added lyrics on drugs, guns and killings to the slackness content, completing the scenario of a violent underground subculture in the lifestyle of the inner city

Dancehall music defines itself by its antisocial lyrics, lack of melody, range of rhythms created to be new and different, and outrageous fashion. The music is driven by 'riddim', the most important component.

Some of the antisocial content include threats against homosexuals and alleged police informers, crude descriptions of sexist interactions with women, macho bravado of male superiority, drugs and other themes depicting the emergence of a renegade youth subculture.

Lyrics aside, the recordings reflect the growing defiance of young people tired of waiting for attention. The dominant feature of dancehall music, the 'riddim', appropriately gives vent to the need for wild self-expression in creative dance and outrageous dress. This is the root of the popu-larity with youth sustained by raucous musical performances by a range of artistes with a strong fan base - Shabba Ranks, Ninjaman, Buju Banton, Bounty Killer, Beenie Man, Elephant Man, Shaggy, Sean Paul, Mavado and Vybz Kartel. The female stars of the period have been less in number but torrid in performance - Lady Saw, Spice and Lady G.

This musical style differs widely from the melodic counterparts of the earlier music generically classified as reggae. The contrast has created a deep yearning for a return to the roots of reggae. Occasionally, this happens:

Lord Give Me Strength - Luciano

This sporadic return to beautiful melodies, however, is not to be interpreted as a return to reggae music, which is losing ground due to the inactivity of this world-renowned style. It is a tragedy to see an entire brand of music, which has done so much to give a strong worldwide cultural identity to Jamaica, being taken over by others who have little roots even though imitation is to be welcomed as additional promotion.

It is incumbent to reinvest reggae with a new life. This 50th anniversary year should be a cultural explosion of roots reggae planned to bring it back to centre stage.

Of all the achievements of this island since Independence, reggae music is the greatest achiever, lifting itself over all other categories of Jamaican endeavour as the calling card of a people with vibes that have compellingly attracted the world to our door.

The year must not pass, despite the lamentation of the time, without a celebration of our status as a musical powerhouse among other giants of the cultural world, thanks to reggae music.

Edward Seaga is a former prime minister. He is now the pro-chancellor of University of Technology and a Distinguished Fellow at the University of the West Indies Email: of@uwimona.edu.jm or columns@gleanerjm.com.