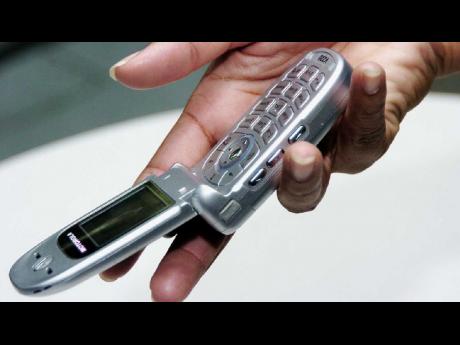 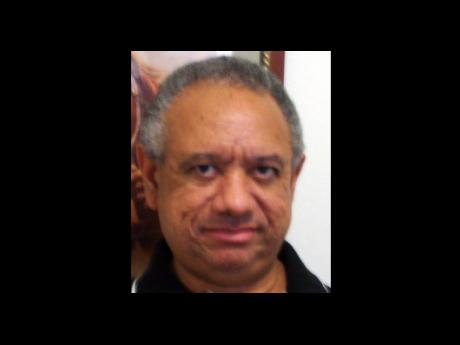 Just when you think things can't get worse ... . The Government, in response to mounting pressure including from the Private Sector Organisation of Jamaica (PSOJ) and desperate for support outside of Western Kingston, may have been motivated to perpetrate a most egregious protocol breach.

Somehow, someone's irrational reflex has resulted in the 'leaking', to selected media, of a confidential brief on the 'Dudus' extradition imbroglio from the solicitor general's (SG) office.

Hopefully, we'll soon hear belated denials and an announced enquiry of trafigurian proportions into how the leak was sprung. Why? Because it's inconceivable that the safety of Jamaican citizens would be so unabashedly sacrificed by their own government on an altar of political expediency. That would be the inevitable result of such an obstinacy-driven insanity.

First, 'John Doe' appears to be identified as a constable; a member of the small telecommunications intercepts intelligence unit; and now living in America. Considering the transnational reach of our local organised crime gangs and if these assumptions regarding the identity of John Doe are correct, it's a simple task for any interested gang member influenced by misplaced loyalty to a community provider to take it upon himself to locate the offending policeman without the need to ask the US authorities for "clarification".

Second, based on basic calendar reading, it's equally simple to identify the Cabinet minister who authorised the telephone intercept. In fact, a former minister of justice has already deemed it necessary to publicly deny that he knew whose telephone he had given the authorisation to be tapped. Third, Digicel is specifically identified as the telecommunications provider who intercepted the telephone conversations on its network.

But the most frightening (unintentional?) revelation in the "leaked" brief is that all who believed, as a result of the prime minister's address to Parliament (the "lubricated conduit" speech), that the telephone intercept was illegal were sadly mistaken. Nobody who listened to that speech would have understood that the recording of the crucial telephone conversation(s) were obtained pursuant to an order lawfully issued by our Supreme Court under the Interception of Communications Act (IOCA). Yet, thanks to this "leak", we now know that there was nothing illegal about the gathering of the evidence. What the solicitor general has assumed happened was that, after the evidence was legally gathered, it fell into the hands of an unauthorised policeman and he delivered the evidence to the Americans.

Since that time, the Government's focus has been the hunting down of this (phantom?) policeman for the purpose of persecution (oops, sorry, "prosecution") for imaginary breaches of the IOCA. Never mind that the allegations against him, without more, don't amount to offences under that act. The solicitor general is mistaken when he categorically concludes that the evidence was obtained by the Americans "by the unauthorised use of the warrant ..." because it was the evidence itself that was delivered long after the warrant had been executed.

The only entity using the warrant (executed on it by the police) was Digicel to whom the warrant was addressed and that company was scrupulous in its use of the warrant and its disclosure to the police who participated in the intercept of the details of the intercepted communications. What's clear from the SG's brief is that he received no instructions as to the circumstances in which the evidence came into the hands of John Doe including with what authorisations/instructions.

We don't even know who John Doe is except that he was clearly authorised to participate in the interception itself. Somehow, the SG concludes, from nothing but a scrutiny of the court orders, that "John Doe was not a person who was authorised to disclose any information in his possession arising from interception of Coke's telephone conversations ..." but the Court Order does not identify John Doe. We know not the circumstances of his receipt nor the US's receipt of the information. What we are sure of is that the evidence was legally obtained up to the point of its being gathered including, based on his open admission of his personal involvement, John Doe's participation in the intercept itself and we can be fairly sure that the US will initially provide just enough misinformation (rank? residence?) to protect John Doe's identity.

Accordingly, without a full judicial enquiry (called a "trial"), we cannot know beyond a reasonable doubt that John Doe's disclosure was an offence but he offers the Government sufficient salty, rose-tinted fish to keep the USA at bay; scatter the nation's focus; and pretend that ex post facto memoranda of (mis)understanding can alter the provisions of a law passed by Parliament.

The prime minister's parliamentary address sent those of us committed to the keeping of our word, especially when given to our international partners in writing and ratified by Parliament, to the House of Lords judgment in Kuruma v R (regarding the admissibility of illegally obtained evidence) in order to rebut the GOJ's position.

authorised by the courts

But, as it turns out, that was unnecessary since the telephone intercept was authorised by our courts and, accordingly, perfectly legal. Now that the 'leaked' brief has made it pellucid to all but the most blind(s), sycophantic or jingoistic among us that, in reality, there's no legal impediment to the minister's authority to proceed and no issue of illegally obtained evidence available to distract anyone, some political questions need to be asked and answered:

Had John Doe not intervened, what was the GOJ's plan for that legally obtained evidence?

Was it to have been used in a prosecution in Jamaica?

If it was to have been used in Jamaica, what steps had been taken to that end before the extradition request?

If no prosecution was planned, why?

Right now, Jamaica is teetering on the brink of a precipice in international relations. The last man who refused a reasonable US request based on misplaced concepts of sovereignty was the late, unlamented Saddam Hussein. He too insisted that there be no interference with Iraqi sovereignty despite having signed an international treaty allowing United Nations inspectors to search Iraq for evidence of nuclear capabilities. He too used weapons of mass distraction in the political war that followed before President Where y'att Earp and Vice-President Dick Holiday came to clean up Dodge City. Thank goodness we've not yet found oil in Jamaica because in the circumstances of our diplomatic relations with the USA resting, as does all of Iraq, on shifting sands, we really don't need to hand out any additional temptation.